Acrylic nails cause allergies in beauticians 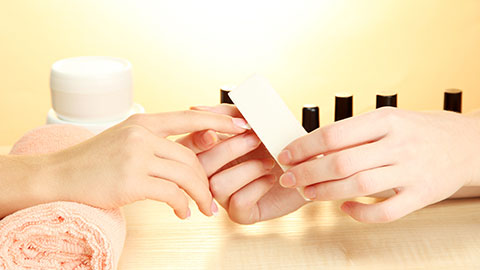 The fashion for acrylic nails may be behind a rise in allergies being treated by dermatologists, the British Association of Dermatologists has warned.

Research presented at the association’s annual conference in Liverpool by academics at Chapel Allerton Hospital in Leeds, the Centre for Occupational and Environmental Health in Manchester and the Hillingdon Hospital in Uxbridge looked at cases of occupational allergic contact dermatitis suffered by beauticians during a 15-year period from 1996 to 2011.

Acrylate chemicals, used in acrylic nails and eyelash extension glue, was the cause of the disease in 64% of cases over the entire period, which is significantly higher than fragrances, the second most common allergen, at 24%.

This increase has coincided with the rise in popularity of acrylic nails and eyelash extensions, according to the association.