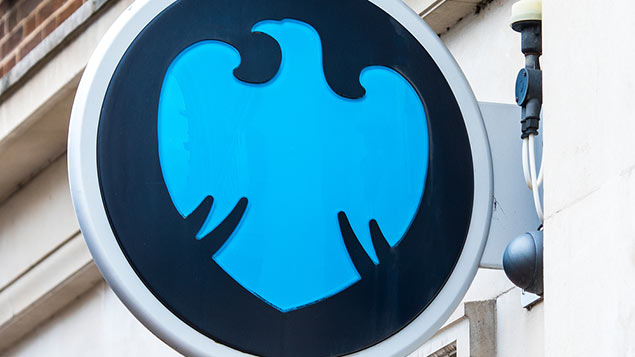 A banker who has Crohn’s disease has been awarded £9,692 after an employment tribunal found that his employer failed to make reasonable adjustments by not improving his proximity to toilet facilities.

Mr Kane began work for Barclays Bank in 2012 as an apprentice customer adviser before being promoted to the role of “go-to” banker in February 2016, a few months before being diagnosed with Crohn’s disease.

Following 33 days off around the initial diagnosis, an occupational health report recorded that the claimant “loved his job and felt extremely well supported by management”. The report confirmed that the claimant’s inflammatory bowel condition would fulfil the definition of disability under the Equality Act 2010.

The OH report, provided to Barclays on 15 August 2016, recommended flexibility to take account of the claimant’s condition in relation to attendance and performance, but stated that “the amount of flexibility that can be sustained is ultimately for the business to decide”. It proposed “micro-breaks” throughout the day and that toilet and washroom facilities should be near at hand, and that regular reviews should take place between Kane and his line manager.

Adjustments and support for a returning employee

From August to November, Kane had another 20 days off relating to his condition. An attendance improvement plan (AIP) was implemented laying out how absence must be reduced.

The following year included further significant absences and two additional OH reports with recommendations largely the same as before. After transferring to another branch, another OH report suggested Kane should work in an office closest to a toilet “to alleviate any concerns around using the bathroom at very short notice”.

Following another move in August 2018 to a branch with poor toilet access, Kane was put on a performance improvement plan, which said his “energy, skills and resources are not being utilised efficiently/effectively to deliver the best sustainable result” and that by not meeting targets he was “not putting our customers at the centre of what we do”.

Although some of the OH reports suggested that Crohn’s may affect the claimant in terms of his concentration, it was not the claimant’s case that the quality of his work was affected by his disability.

The judge said, in this respect, Kane’s case was forcefully set out in his closing submissions: “In between toilet trips, I am the same intelligent, kind, thoughtful, helpful and diligent employee that I always was. In between hospitalisations and periods off sick as a result of my disability, I am still the same capable, professional, colleague that I always was.

“I didn’t change, I didn’t become incompetent, I became incontinent and that is not the same thing at all. There was no problem with the work I produced, at no point in all my time at Barclays did the quality of my work suffer.”

By 12 September 2018 the claimant went off work due to ill health and did not return prior to his resignation on 5 November 2018.

The judgment found that location of the toilet “put the claimant at a disadvantage compared to non-disabled persons”.

In Barclays’ closing submissions, it argued that the disadvantage suffered by somebody who desperately needs a toilet but cannot gain immediate access would affect anyone.

“We do not accept that submission and it seems to us to fail to take on board [Barclays’] own occupational health advice,” said the judgment. “The claimant was more likely to need a toilet urgently than a person who did not have Crohn’s disease and was much more likely to soil himself if he could not access the toilet… Moreover we accept that on two occasions the claimant had to leave the bank in order to find a toilet in a local business; generally speaking a non-disabled person would have been able to wait until there was access to the staff toilet again. Those matters were a substantial disadvantage compared to somebody who does not have a similar disability.”

Kane suggested an adjustment which could have been made to his toilet access, something akin to the working arrangement at his previous branch, but Barclays produced no evidence to show that that adjustment was not reasonable.

The judgment said the claim of disability discrimination succeeds because the tribunal found he was not given sufficient access to the toilet, and there was a failure to make reasonable adjustments in respect of the physical features of the branch which placed the claimant at a disadvantage compared to non-disabled people. Other claims of disability discrimination failed. 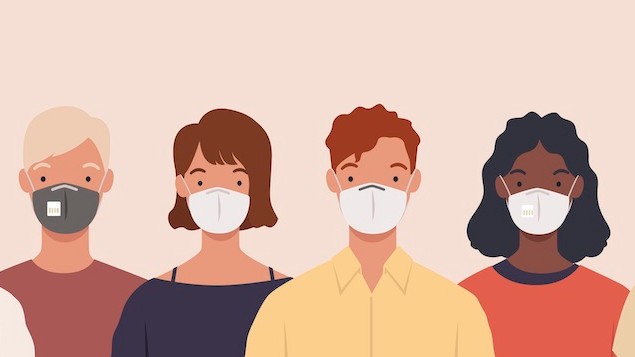 Why placing people in groups based on risk goes against inclusivity

As employers prepare to return to work, many are considering certain groups of employees based on their risk factors. But...