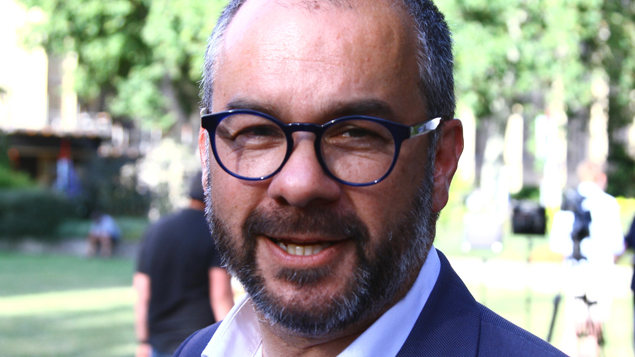 HR teams, managers and colleagues are in a unique position to spot signs of domestic abuse and help survivors get the support they need – but it will be a ‘learning curve’ and they are not expected to become experts or counsellors.

This is according to business minister Paul Scully, who last month wrote an open letter to employers which said few firms were aware of the signs of domestic abuse, and called on them to become the ‘bridge’ between workers and the support they needed.

In a roundtable discussion with journalists this week, Scully said most employers wanted to help employees they suspected were experiencing physical or emotional abuse at home, but did not always know how and felt uncomfortable discussing it.

“For too long a lack of awareness and stigma around speaking out about domestic abuse has stopped workplaces from putting in place to kind of help and support that survivors so desperately need,” he said.

“I know from personal experience that both bosses and colleagues are in a unique position to help spot the signs of domestic abuse and make sure that survivors get the support they need, so they no longer have to suffer in silence.

“HR professionals have a huge and vital role to play in this as the owners or experts of their business’ wellbeing policies, and a key link between employers and their employees.”

While organisations were aware of the business and human cases for tackling domestic abuse, Scully acknowledged that not every employer or HR department had the capacity or know-how to approach it.

There are a wealth of toolkits and guidance available for employers, including resources from the CIPD, Equality and Human Rights Commission and the Employers Initiative on Domestic Abuse, and Scully said many organisations chose to start small, by putting up posters signposting to support services, or investigating training for employees and line managers.

An example of an employer doing this well is Vodafone, said Scully. It has offered specialist training to HR professionals and line managers; has a global domestic abuse policy which includes a right to paid time off and counselling; has rolled out the Bright Sky mobile app which offers support; and has a website which links survivors with local support services.

While HR and line managers are seen to be the natural facilitators of conversations around domestic abuse, Scully recognised that not everybody would feel comfortable approaching them.

“HR should ask who can act as a champion; maybe it’s a member of staff in the team, or diversity network? HR doesn’t have to do all the work, it can just be a facilitator.

“Employers should not feel the need to be experts, they shouldn’t be counsellors, they shouldn’t be psychologists – that’s not their role,” he said, adding that a best practice approach would be raising awareness, sharing toolkits, having conversations when something seems amiss and signposting survivors to specialist help.

He said having a domestic abuse policy, or a wellbeing policy that covers support for survivors, is “no good if it’s just written down on a bit of paper and tucked away in a drawer or on an intranet”.

Policies need to be readily available to all staff and employers should make sure everybody is able to spot the signs of an abusive relationship, such as presenteeism; somebody working long hours and not wanting to go home; changes in productivity; changes in behaviour; and comments about what might be coercion or manipulation.

Employers must also address the misconception that domestic abuse only affects women. Some 800,000 men suffered domestic violence in 2018 and 2019, and Scully said it is also an issue in the LGBT community.

However, some of the signs may not be easy to spot in organisations where vast swathes of the workforce are currently working from home.

Asked by Personnel Today how far an employer’s duty of care extends while staff are working remotely, Scully said: “The duty of care for employees remains the same. And it is a challenge.

“It’s important for [managers and colleagues] to have the sense of awareness to be able to recognise the signs [which is] a real challenge when you’re looking at a screen.”

He said the current situation is not the same as permanently working from home, and recognised that living and working in the same environment with their perpetrator is a challenge for those experiencing abuse. During the first lockdown last year, domestic abuse charity Refuge saw an 80% increase in calls to its helpline.

However, as the economy begins to open up again and staff can return to workplaces, Scully is keen that safe spaces are established for abuse survivors, to enable them to seek refuge from their home environments and to build support networks.

The Department for Business, Energy and Industrial Strategy is set to launch a working group made up of employers, trade unions and domestic abuse survivors to establish what further support employers can provide and how their outcomes can be measured.

A consultation on steps to allow victims to better exercise their existing employment rights, such as the right to request flexible working, will also be launched.

Scully said: “From a human point of view, clearly, as a good employer that’s invested in their people there’s a clear impetus [that you] should do the right thing and support the wellbeing of your employees.

“Just the awareness itself can help save a life.” 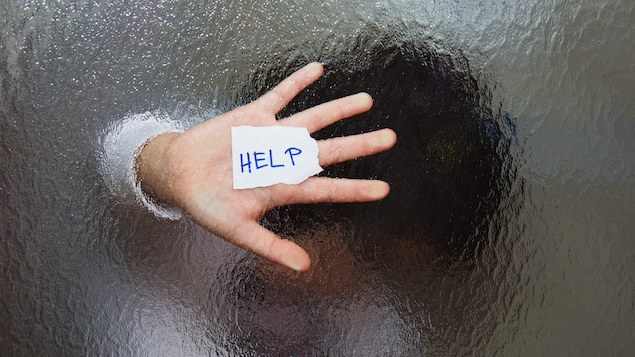 With soaring rates of calls to domestic abuse helplines throughout the Covid pandemic and coverage of the Johnny Depp vs...