Deaths from cancer set to fall 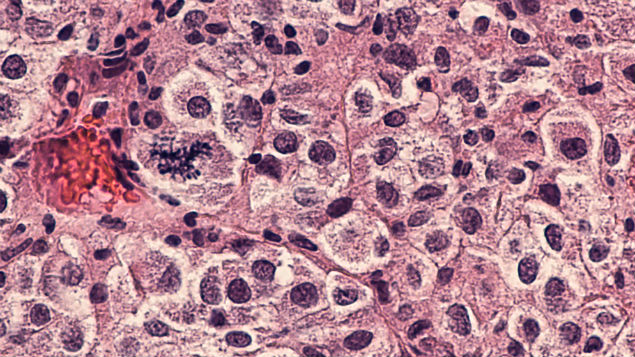 Metastatic melanoma: the most lethal type of skin cancer which is associated with sun exposure.

Four hundred thousand fewer people will die from cancer over the next 20 years thanks to advances in research, diagnosis and treatment, a study by the charity Cancer Research UK has said.

In both pancreatic and brain cancer, progress has not been as good, however. Only three in 100 people survive pancreatic cancer for five years or more, and this has remained the same for the past few decades.

Similarly, deaths from brain cancer are predicted to remain static over the next 20 years, with about one in five surviving for five years.

However, while this is clearly good news generally, what it also indicates is that as more people survive cancer, more people will be returning to work post-cancer treatment – an evolution that may be challenging for employers in terms of having to adjust duties and support a worker’s transition back into the workplace.

Another challenge will be around skin cancer, where cases are set to have risen 78.2% from 2010 to 2025, according to figures released in the British Journal of Dermatology.

The study looked at the two main types of non-melanoma skin cancer: basal cell carcinoma and squamous cell carcinoma. Treating this epidemic will cost more than £338 million a year by 2025, the study by the British Association of Dermatologists warned.