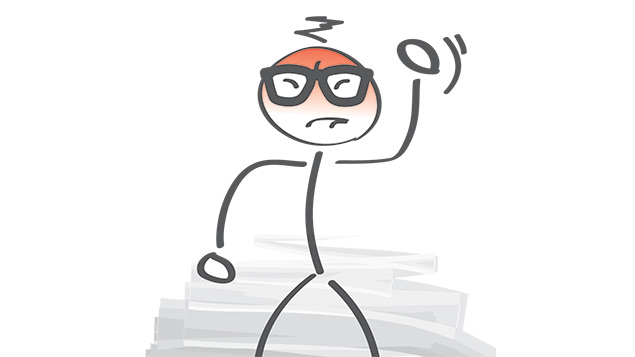 An employment tribunal has held that it was discrimination arising from disability for an employee with mental health problems to be dismissed without a proper examination of the reasons for his erratic behaviour.

“The claimant was dismissed for two incidents where he appeared to lose his temper, be rude or difficult…the claimant had behaved uncharacteristically…

“At the date of making the decision to dismiss it was plain that the respondent needed further medical evidence.”

About 18 months into his employment, care worker Mr Nally told a resident with dementia to “shut up”.

He told the deputy manager that he had post-traumatic stress disorder (PTSD), had been experiencing anxiety issues and was receiving counselling.

The deputy manager informed him that he would be monitored for two weeks and that a medical report could be obtained. The claimant provided his doctor’s details, but the employer did not obtain a medical report.

Two weeks later, the claimant had an argument with another worker. He was subsequently dismissed.

Mr Nally brought, among others, a claim for discrimination arising from disability under the Equality Act 2010.

While his other disability claims were rejected, his claim for discrimination arising from disability was upheld.

The employment tribunal determined that the employer had been aware that some of his behaviour could have been the result of his condition.

The tribunal went on to decide that Mr Nally was treated unfavourably because of his behaviour, which arose out of his disability. It concluded that the employer could not objectively justify the dismissal.

According to the tribunal, the decision to dismiss could have been delayed and alternative measures to dismissal taken. The employer could have issued a suspension or demotion until a medical report had been obtained and it could make an informed decision.

Murdered teen’s father unfairly dismissed from charity
The father of murdered teenager Amanda Duffy has been cleared of exploiting a charity he set up in her memory, the BBC reports.

Kent police officer wins racial discrimination case against force
A British Asian police officer stationed at Kent police’s outpost near the Channel tunnel entrance at Calais has won a case alleging that the force victimised and racially discriminated against him, reports the Guardian.

Drunk British Airways stewardess caught reading book upside down
An air stewardess sacked for turning up to work drunk tried to cover up her boozing by pretending to read a book, only to be caught out as she was holding it upside down, the Mirror says.