By Jo Faragher on 29 Apr 2016 in Auto-enrolment, Pensions 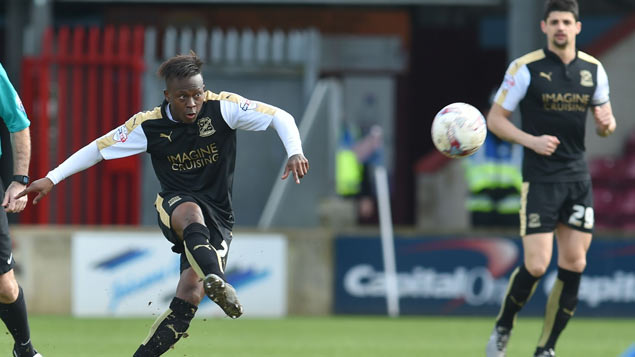 Swindon Town Football Club (STFC) has been named and shamed by the Pensions Regulator for failing to meet its staging date for pensions auto-enrolment, and has been forced to pay almost £23,000 in fines.

The club had a staging date of 1 February 2014, and should have complied with its employer duties by 1 July 2014.

However, it failed to put any eligible staff into the scheme, pay their contributions or write to employees explaining how auto-enrolment affected them.

The club also failed to complete its declaration of compliance, and it was issued with an “escalating penalty notice”.

The escalating penalty was stopped on 26 February 2015 once the club had completed its compliance declaration and assured the Regulator that backdated contributions would be paid within two weeks.

However, the payments were not received, and the Regulator had to issue an unpaid contributions notice, requiring STFC to pay up within 28 days.

When some contributions were still outstanding in December, the Regulator issued a further notice, but the account was eventually settled in January this year.

In its report, the Pensions Regulator said of the club’s conduct with regard to its pensions liabilities: “Had STFC responded to our initial contact and taken action quickly, £22,900 of penalty fines could have been avoided.”

A spokesman from the club said the fine was “unfortunate”.

He added: “The fine related to the period when the ownership of the club was being contested by the former chairman and is yet another painful example of the severe adverse consequences that the uncertainty and instability caused in regularising the business affairs of the club.

“The club is now completely up to date and compliant with its pension obligations and contributions.”