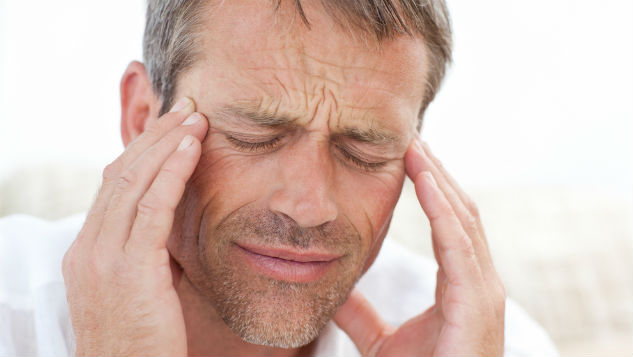 Early intervention in sickness absence cuts sick leave by 17% for absences of six months duration or more, a report has calculated.

Sickness absences of six months duration or more could cost the typical business as much as £770,000 a year, says the report by the Centre for Economics and Business Research and commissioned by employee benefits provider Unum. But the length of absence can be reduced by 17% by providing access to early intervention and rehabilitation.The report looked at the cost of long-term absence for a typical business of more than 500 employees.

The 17% reduction was seen by actively using early intervention services such as vocational rehabilitation, including access to insurance such as Group Income Protection (GIP), it argued.

Mental health conditions saw the greatest impact, with an 18% reduction in the duration of absence as a result of using early intervention services.

For every £100 an employer spent on a GIP policy, it estimated that it got £61 back through avoiding occupational sick pay and other costs associated with sickness absence.

Actively using early intervention services included as part of GIP packages increased this payback by around 10%, or £66 payback for every £100 spent, it added.

The most typical causes for long-term sickness absence were mental ill health and musculoskeletal conditions, it concluded.

The changing make-up of the workforce and the increasing numbers of older workers would also mean the rate of long-term sickness absence would grow by 4% by 2030, it predicted.

Peter O’Donnell, chief executive at Unum, said: “Our award-winning rehab team sees the impact that early intervention can have on reducing long-term sickness every day. The huge costs associated with long-term absence could be mitigated by investing in GIP policies and actively taking up these services.”