Employers warned to be vigilant about fake sick notes 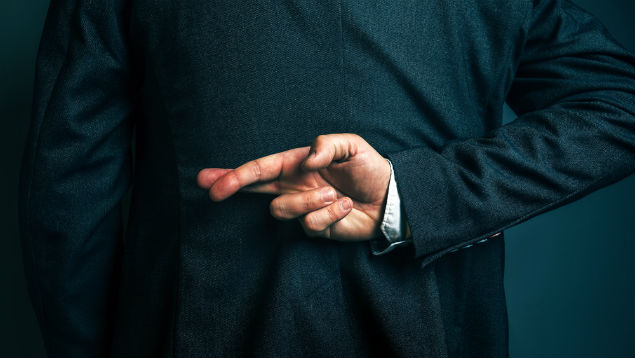 Employers and GPs are being warned to be vigilant over fake sick notes which some employees could be using to allow them to skip work.

The Medical Defence Union (MDU) made the warning after it emerged that replica doctors’ letters were available to buy online.

With editing software now freely available online, it was becoming easier for doctors’ signatures and official documents to be forged, the union has warned.

Writing in the latest MDU Journal, Dr Ellie Mein, a medico-legal adviser, said the union had supported members with cases ranging from forged prescriptions and genuine sick notes that have been altered to prolong the duration of the patient’s sick leave, through to more elaborate letters that have been created entirely from scratch.

“There are even various websites that offer advice on how to convincingly forge a sick note or that allow you to buy replica NHS sick notes,” she pointed out.

“In situations where a document is entirely fake, or an original has been altered and a doctor is asked to comment on its authenticity by an external organisation, the MDU advises that it’s not a breach of confidentiality if you simply confirm that you didn’t create the document, or that any altered documents aren’t as they were when you originally signed them.