By Nic Paton on 1 Jan 2014 in Return to work and rehabilitation, Occupational Health 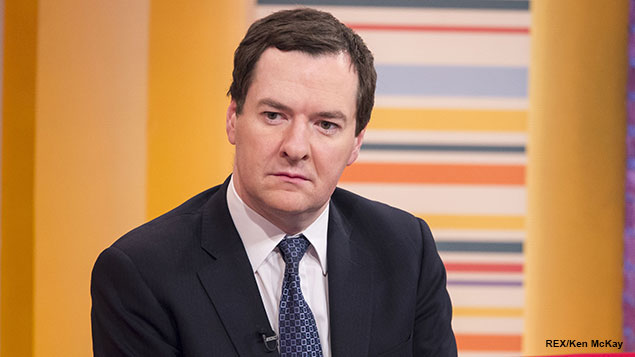 In December 2013’s Autumn Statement, Chancellor George Osborne said he would be widening the £500 tax relief on employer-funded return-to-work interventions he announced in the 2013 Budget.

In Osborne’s original announcement, there was to be a “targeted tax relief so that amounts up to a cap of £500 paid by employers on health-related interventions recommended by the service are not treated as a taxable benefit in kind”.

But in the December statement, the Treasury changed tack to widen this tax relief to include all those arranged by employer occupational health (OH) services.

The Autumn Statement says: “As announced at Budget 2013, the Government will introduce a tax exemption for amounts up to £500 paid by employers for medical treatment for employees. In response to consultation, the Government will extend the exemption to medical treatments recommended by employer-arranged OH services in addition to those recommended by the new Health and Work Service.”

The announcement was welcomed by OH practitioners and providers, many of whom had been worried that limiting the tax break to interventions provided through the new service could actually have acted as a disincentive to invest in employer-funded OH.

The British Medical Association’s Occupational Medicine Committee, which had written to the Treasury in the summer of 2013 expressing its concerns about the Budget announcement, called the extension of the tax break “a success”.

Elliott Hurst, director of health consulting at AXA PPP healthcare, added: “This proposal from HM Treasury should be particularly welcomed by employers who currently provide OH services to support their absent or ill employees.”

However, Osborne’s announcements around accelerating the extension of the state pension age have raised concerns about the possible ramifications for OH.

He said that the pension age for men and women would rise to 68 in the mid-2030s and to 69 in the late 2040s under a new formula linked to average life expectancy.

Chris Jessop, managing director of AXA PPP healthcare’s health services division, said that it meant companies would “need to be more proactive in their approach to managing the health of their employees if they want to maximise their productivity and performance, and reduce the risk of health-related absence”.