Fit for Work service should be mandatory after four weeks’ absence

By Nic Paton on 29 Jul 2015 in Fit for Work, Occupational Health, Return to work and rehabilitation, Sickness absence management 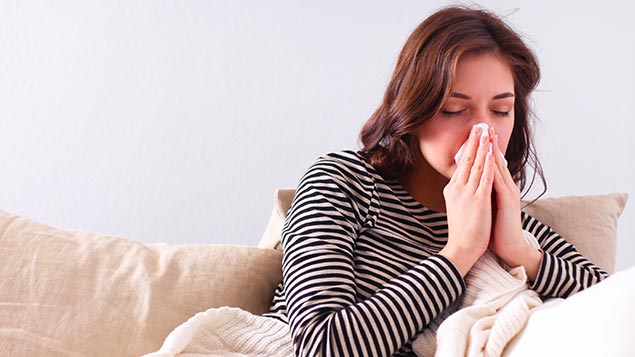 Referral into the Government’s Fit for Work service should be made mandatory for any employee who has been off work for more than four weeks, manufacturers’ body the EEF has said.

The call was made as part of the publication in June of its annual sickness absence survey in conjunction with benefits firm Jelf Employee Benefits.

Form for return-to-work interview after sickness

The EEF has called for the new service to be resourced with healthcare professionals “with knowledge of different industries,” and for there to be a process whereby an employer can speak to the service before coordinating with the employee.

It has also suggested that the Government’s £500 tax break on return-to-work healthcare interventions set up alongside the service does not go far enough. It has recommended that a system of health tax credits or allowable business expenses be introduced to “incentivise” employers to pay for treatments recommended by the service or an OH provider.

Other recommendations include that statutory sick pay be paid on condition that an employee cooperates with the service and that restrictions be put on GPs signing off employees for more than four weeks, unless the patient has engaged with the service.

The absence survey concluded that, while overall absence levels remain low, two-fifths of companies are reporting an increase in long-term absence.

This, said the EEF, was the largest increase in five years, a period where long-term absence has been gradually increasing.

Overall, average employee sickness absence was 5.1 days (2.2%) with half of employees having zero absence.

The study also argued that, five years on from its introduction, the fit note was still not working. More than four in 10 employers felt its introduction had not enabled absent employees to return to work more quickly. Fewer than a quarter of employers said that GPs had given them recommendations about the work adjustments they should be making to get an employee back in to work.