By Sarah Silcox on 5 Jun 2014 in Respiratory, Research, Occupational Health 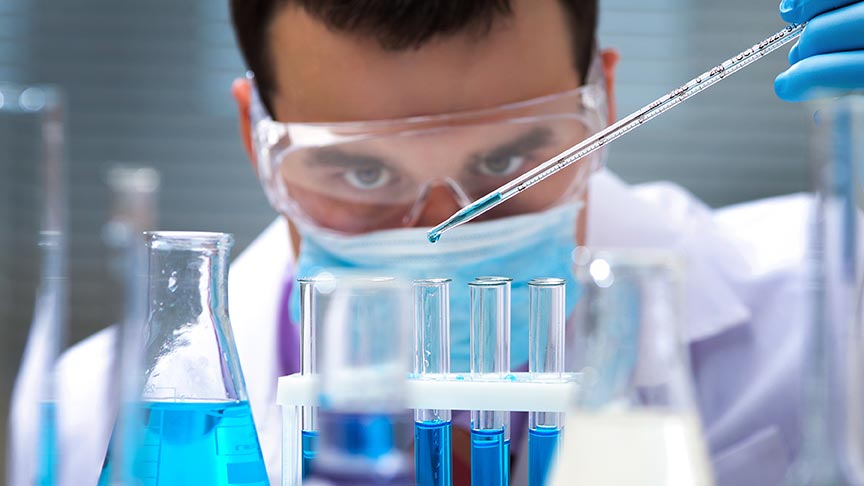 Long-serving workers involved in the manufacture of flavourings are more likely to have undiagnosed or subclinical bronchiolitis as a result of past exposure to chemicals such as diacetyl, according to a study of 367 employees. Shortness of breath was twice as common in those with more than seven years’ service. Other respiratory symptoms were associated with the time spent each day in the production area. For example, those who spent more than one hour a day in flavouring production had twice the odds of having any spirometric abnormality and three times the odds of low diffusing capability than other participants. These differences in respiratory symptoms were not explained by age or smoking status.