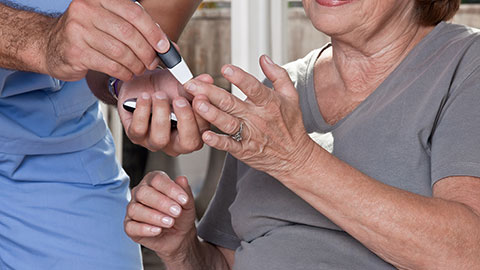 NHS health checks for those aged over 40 years old have been attacked as a waste of time and resources, and as being potentially responsible for causing unnecessary worry and testing.

The criticism from researchers from the Nordic Cochrane Centre has divided opinion, with the Government defending the programme. However, GPs largely agree with the findings.

Dr Paul Cosford, medical director at Public Health England, said: “We know that there is a huge burden of disease associated with conditions such as heart disease, stroke, diabetes and kidney disease and that many of these long-term conditions can be avoided through modifications in people’s behaviour and lifestyles, and this is what the NHS Health Check programme aims to do.”

Barbara Young, chief executive of the charity Diabetes UK, added that the checks could play a vital role in preventing type 2 diabetes and in identifying some of the 850,000 people who had undiagnosed diabetes.

But Dr Clare Gerada, chair of the Royal College of General Practitioners, said the centre had a point.

“Through mass screening of untargeted populations, we are identifying risk factors, not diseases, and it is inevitable that we will identify people who might have ‘abnormalities’. These will usually disappear or turn out to be irrelevant, but we run the risk of putting people on unnecessary medication or worrying them unduly,” she said.

“We should be focusing on what we know, and the biggest reductions in cancer and cardiovascular disease have come from major public health campaigns such as the ban on smoking in public places.”