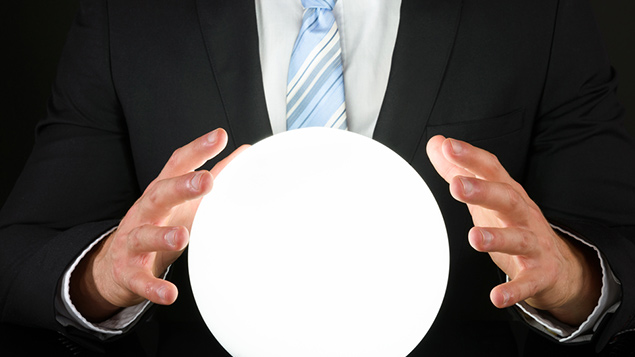 The employee was found to have been making public appearances as a medium, while on sick leave from work. (Stock photo)

A Ministry of Defence (MoD) employee was fairly dismissed for making public appearances as a medium while on sick leave, an employment tribunal has held. Stephen Simpson rounds up tribunal decisions from the previous week.

Employer carried out reasonable investigation with regard to “malingering” employee

Mr Beastall, a long-serving MoD worker, was dismissed after making a public appearance at a “psychic night” while signed off work sick.

The MoD did not believe his explanation that he had agreed to conduct the events at short notice to fill in for an unavailable performer; it had obtained promotional material prepared well in advance advertising his appearance.

In dismissing him for gross misconduct, the MoD took into account that he told a manager the previous day that he was still not up to attending work and would be going back to his GP.

The MoD believed that he had deliberately misled the manager.

The employment tribunal concluded that the MoD had compelling reasons to be suspicious of Mr Beastall’s account of events.

The tribunal rejected the claimant’s argument that the MoD dismissal process should have obtained detailed evidence from occupational health about his fitness to attend the event.

New mother fighting for compensation after being sacked
A new mother who was sacked after she told her employers she was pregnant has been forced to fight for compensation, according to the Daily Mail.