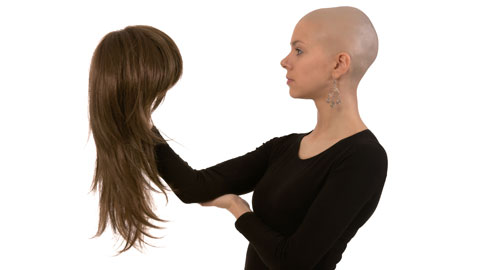 More than half a million people with cancer are currently in the workforce, contributing £16 billion each year to the economy, figures that could rise to one million individuals and £29 billion by 2030, according to the latest research from Oxford Economics.

But the report, produced in collaboration with Maggie’s Cancer Caring Centres and insurer Unum, also found that as many as 63,000 people living with cancer want to work yet encounter barriers that prevent them from doing so.

These barriers tended to be complex. While employers often started out with the best intentions to support cancer sufferers to return to work, the relationships often quickly and unintentionally broke down because of a lack of regular and meaningful communication and shared understanding from both sides. The lost contribution of these workers to the UK economy was potentially £1.8 billion every year, the report calculated.

But with the right support, by 2030 an additional 136,000 people with cancer who wanted to work could do so, contributing a further £3.5 billion to the economy.