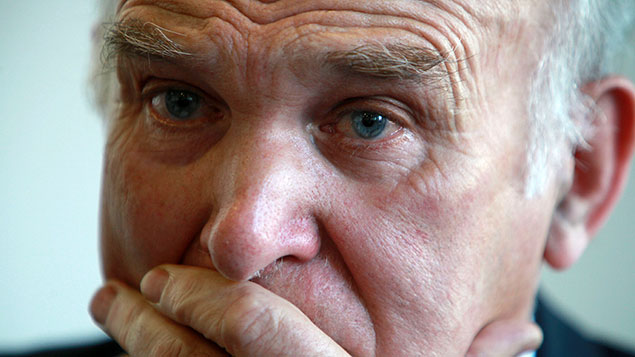 Every year brings with it some important new legislation for employers to negotiate. Whether related to employment tribunals, employee-shareholder contracts, family-friendly rights, payroll or criminal record checks, 2013 presents new legislation relevant to organisations both large and small.

Read our guide to the 10 key updates to make sure you are ready for the year ahead. For further detail, click on the title of each new piece of legislation.

1. Enterprise and Regulatory Reform Bill is implemented
Among other things, the wide-ranging Enterprise and Regulatory Reform Bill, which has been spearheaded by business secretary Vince Cable, above, implements various reforms to the employment tribunal system; permits employers to have a “protected conversation” with an employee with a view to terminating his or her employment under a settlement agreement; and allows the secretary of state to change the limit on the unfair dismissal compensatory award.

2. New tribunal award limits come into force
An increase in the limit on the amount of the compensatory award for unfair dismissal is among the changes taking effect on 1 February 2013.

3. Employee-shareholder contracts are introduced
The Government is introducing a new type of employment contract, under which employees will be given shares in exchange for waiving certain employment rights.

10. Fee for bringing employment tribunal claim imposed
The charging of a fee in employment tribunals, under which the claimant has to pay an initial fee to issue a claim and a further fee if the claim proceeds to a hearing, is introduced in summer 2013.

There are a number of other employment law developments that are in the pipeline, but for which no date has been set, or proposals that are expected to progress in 2013.

Employers can keep up to date with employment law developments using the XpertHR legal timetable.