More than half of employees suffer mental health problems

By Nic Paton on 3 Mar 2016 in Mental health and stress, Occupational Health, Wellbeing 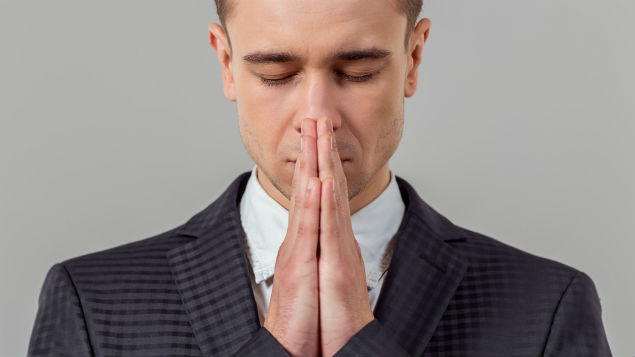 More than half (57%) of UK employees say they have suffered from mental health problems at work, according to research by Canada Life Group Insurance.

One-third of them say their situation was made worse by the negative and dismissive approach taken by their employer.

More than one in 10 (13%) of the 1,000 employees polled said their organisation had been dismissive and did not take mental health problems seriously, while 12% added their managers had been uncomfortable and awkward when dealing with the subject.

A further 8% said their employer was “secretive” about mental health, with no-one ever talking about it, thereby simply adding to the existing stigma.

Just one in 20 (5%) said their organisation was helpful, and more than one in 10 (12%) received a negative response after speaking to their employer about mental health issues. This also helped to explain why fewer than half (47%) of those suffering from mental health had felt confident enough to open up to their employer, argued Canada Life.

Occupational health services and counselling services (both 23%) were the most common forms of support. However, fewer than one employee in five (18%) knew they had access to an employee assistance programme (EAP).

One in five (22%) said they would have liked to have had access to a trained, designated member of staff to discuss problems with, and 19% said counselling services would have helped.

Paul Avis, marketing director of Canada Life Group, said: “It is crucial for employers to communicate with employees so they understand they won’t be penalised or treated differently if suffering from mental health problems. The sheer lack of awareness of mental ill health in the workplace is a very worrying trend when you consider more than 50% of people experience these types of problems.

“Far too few organisations have a clear programme to support those suffering from mental ill health and even fewer have communicated this effectively to their staff. The prevalence of mental ill health in the workplace shows how important it is that this changes.”