Most sunbeds do not meet safety standards, research finds

By Personnel Today on 5 Feb 2013 in Health and safety, Occupational Health, Wellbeing 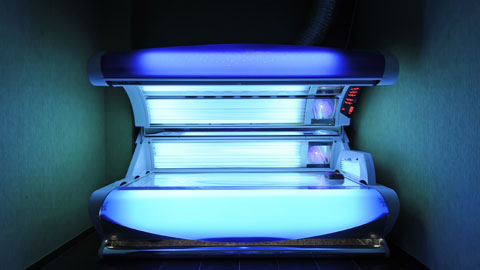 Nine sunbeds out of 10 in England fail to meet the required British and European safety standards, research by Cancer Research UK has found.

The study in the British Journal of Dermatology concluded that the levels of ultraviolet radiation emitted by 400 individual sunbeds were, on average, two times higher than the current recommended limits.

Professor Harry Moseley, consultant medical physicist at University of Dundee and the lead author of the study, said: “The development of high-power sun lamps, along with clear failures of the sunbed industry to regulate themselves effectively, is putting young people at an even greater risk of skin cancer than we previously thought.”

But the research has been rejected by the Sunbed Association, which argued that the findings were “two years out of date”. Sunbeds had been required to have a maximum UV output since 2009 and “all new sunbeds manufactured since 1 April 2009 have been compliant”, insisted chairman Gary Lipman.