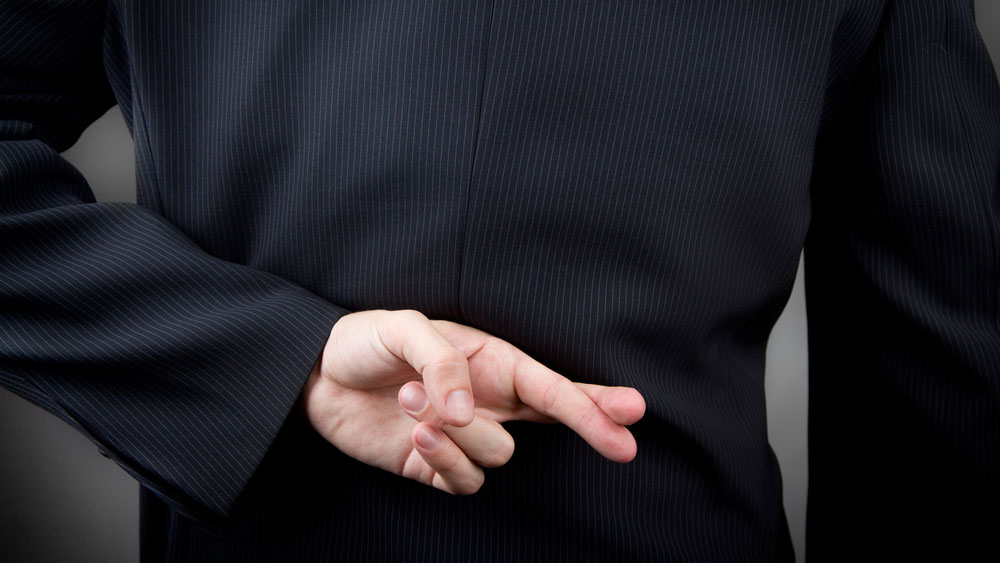 Is the Government trying to mislead employers?

The Government has agreed in principle to meet the British Medical Association (BMA) to discuss concerns that it is “misleading” employers by arguing that the Health and Work Service (HWS) will provide “occupational health” advice and support when it launches later this year.

At its annual representative meeting in June, the BMA unanimously passed a motion arguing that the HWS was “misleading both in name and by its claims to provide occupational health advice and support”.

The motion also urged the BMA “to lobby the Department for Work and Pensions to immediately stop using the term ‘occupational health’ in a misleading and damaging way when describing this service”.

The HWS is due to launch in pilot form this October, with a national roll-out from next spring. An announcement on the result of the tender process to run the service was expected during July.

Dr Paul Nicholson, chair of the occupational medicine committee, criticised “the liberal use of the term ‘occupational health’ for something that is no more than a sickness absence management service”.

Proposing the motion, the committee’s deputy chair Dr Susan Robson said that, after raising initial concerns in 2013 and receiving reassurances from the Government, the BMA had been “surprised and disappointed” when the specifications for the service published in February outlined that it was going to provide “occupational health advice and support”.

She added: “It is not surprising that early evidence suggests that employers are confused about what is being offered by the new service and as a result some are considering reviewing existing contracts and in-house arrangements for occupational health services.

“By describing the Health and Work Service as providing occupational health advice these proposals could inadvertently damage the current provision of comprehensive services and potentially risk the health and safety of the working population,” she said.

But she revealed that when the Department for Work and Pensions (DWP) realised that the motion was to be debated at the meeting, it wrote a “conciliatory” letter to Nicholson acknowledging the BMA’s concerns and requesting a meeting.

The motion was seconded by committee member Dr Mark Weir, who said the only thing comprehensive about the new service was “the lack of resource and thought allocated to the idea” and there was a risk of government-sponsored “dumbing down” of occupational medicine.

Occupational Health magazine approached the DWP for a response to the motion, but none was forthcoming.