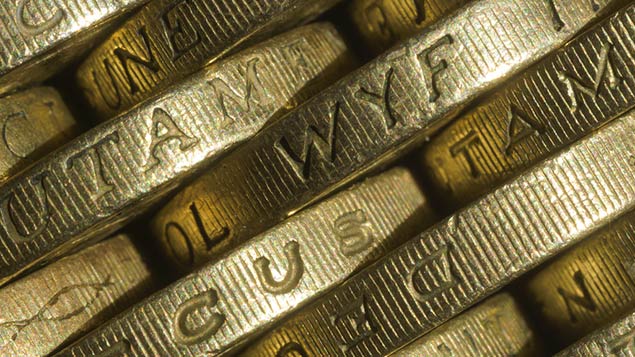 UK unemployment has fallen to its lowest level in nearly six years, but wage increases are at their lowest since 2001, according to the Office for National Statistics (ONS).

The employment rate stands at 73.1%, according to the ONS, with 78% of men in work and 68% of women. This is equal to the record rate of employment set in 2005, Prime Minister David Cameron has claimed.

However, wage growth has been in steady decline since the first quarter of 2014.

These rises are well below inflation – official figures released earlier this week showed that the consumer prices index measure of inflation rose to 1.9% in June from 1.5% one year earlier.

The official figures also echo XpertHR’s latest survey of pay awards, which found that the median increase in pay deals to be 2% in the three months to the end of May, down from 2.5% in the previous quarter.

TUC general secretary Frances O’Grady said: “It’s good to see unemployment falling, but with pay growth falling to a record low, serious questions must be asked about the quality of jobs being created in Britain today.

“If all the recovery can deliver is low-paid, low-productivity jobs – many of which don’t offer enough hours to get by – then it will pass most working people by and Britain’s long-term economic prospects will be seriously diminished.”

Earlier this week, a report by thinktank the Resolution Foundation pointed out that the fall in “real” wages may be worse than predicted, as ONS data fails to take into account the earnings of the UK’s thousands of self-employed people.

Reflecting the buoyant employment levels, David Rudick, vice president of international markets at job board Indeed.com has witnessed an uptake in searches for vacancies, and expects this to broaden out internationally in the coming quarters.

He said: “With the current buoyancy of the UK jobs market in mind, we would expect to see an increase in searches from international jobseekers over coming months, boosting the UK’s profile as an international labour destination.”

3 Responses to Wages growth lowest since 2001