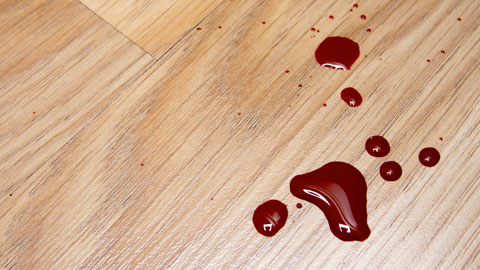 The number of new corporate manslaughter cases opened by the Crown Prosecution Service has risen by 40% in the past year, according to latest statistics from law firm Pinsent Masons.

The figures indicate that there has been a sharp acceleration in the number of cases being brought, given that there have been just three convictions to date.

But the law firm warned the low number of convictions was no reason for firms to be complacent.

Simon Joyston-Bechal, a partner at Pinsent Masons, said: “A low number of convictions could lead businesses to think that corporate manslaughter is an option little used by prosecutors.

“However, these types of cases are very complex and can take a long time to come to trial.

“We can now see from these figures that there are a rapidly growing number of cases in the pipeline waiting for prosecution.”