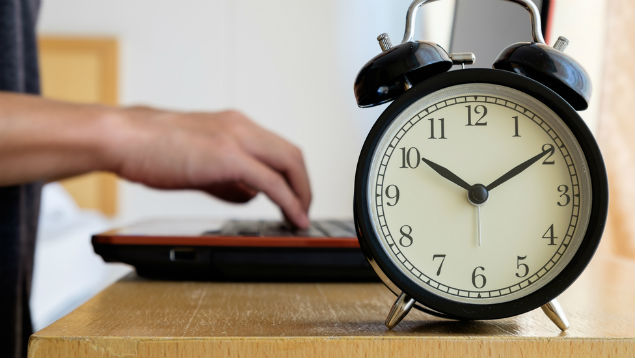 Most OH and occupational hygiene professionals frequently work unpaid overtime, as reporting hours and workload continue to rise, an analysis of the profession’s pay and benefits has concluded.

The research by Occupational Health [at Work] published in December found that, on average, 5.7 additional hours were worked per week, with 68% of respondents working between one and 10 extra hours. One in seven (14%) practitioners said they were working more than 11 additional hours a week.

There was also a marked difference in terms of annual leave entitlement depending on the employment sector in question.

A majority (92%) of respondents working in the NHS reported being entitled to at least 31 days’ holiday a year. This compared with 60% of those working for a commercial occupational health/hygiene provider, who received no more than 25 days’ paid annual leave.

Four-fifths (81%) reported they were eligible for an occupational pension, compared with 78% in 2014. Employees of commercial OH and hygiene providers were least likely to report qualifying for an occupational pension scheme (76% eligibility), compared with 100% of practitioners working in the public sector (excluding the NHS and the armed forces).

Occupational Health [at Work] editor Dr John Ballard said: “Our latest analysis makes clear that additional benefits do vary considerably between sectors, not least with respect to holiday entitlement, where those in the NHS enjoy a far better deal compared with, for example, colleagues working for commercial OH and hygiene providers. Those in private sector in-house services are much more likely to receive bonus payments than colleagues in other sectors.”