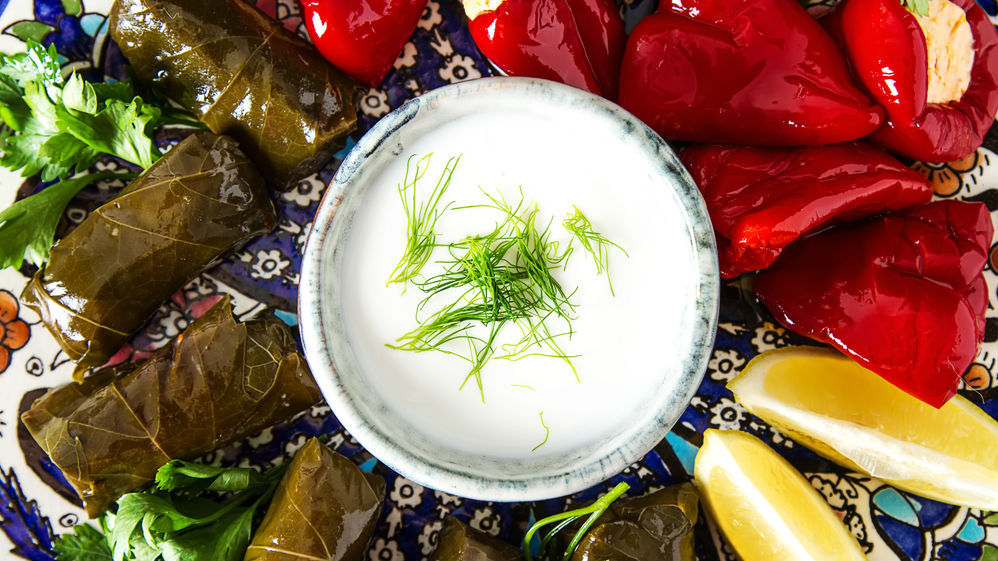 This month’s overview of occupational health research looks at confidentiality issues with employee assistance programmes and correlations between the work environment and healthy eating.

Autonomy at work, particularly around decision-making, is positively associated with healthy eating behaviours, according to this US study. Conversely, having a physically demanding job and being exposed to smoking are both negatively related to healthy eating and leisure-time physical activity.

Staff worry that HR and line managers can see who is using the counselling services of an employee assistance programme (EAP), according to a survey of employee benefits by consultant, MetLife.

The survey also suggests that an organisational focus on just the counselling aspects of an EAP creates a perception among employees that counselling is the only feature of a programme, preventing their engagement with other aspects. MetLife suggests that simple initiatives, such as identifying “wellness champions” in the business and involving line managers in broader workplace health activities, helps boost the take up of EAPs.

Jo Elphick, head of marketing at MetLife, said: “EAPs are becoming a standard offering in UK companies, but more can be done to maximise their value. We’ve seen that employees are really starting to value their benefits so we should seize the opportunity to review and enhance communications around this important benefit.”

Line managers are aware of health topics and problems but have difficulty deciding which sources of health information to use due to work and information overload, according to this study based on semi-structured interviews with 23 managers.

Even those managers who devise strategies for health often fail to implement health-literate behaviour. Most managers agreed that mental health was neglected at their workplace, and that company conditions were important in influencing their ability to act in a way that promoted health literacy.

Standing at work and cardiovascular risks

Occupations involving standing up for the majority of the time are associated with a two-fold increase in the risk of heart disease compared with occupations where the worker sits down, according to this study. This association persists after controlling for other health, socio-demographic and work variables.

Cardiovascular risks associated with occupations involving a combination of sitting, standing and walking differ for men and women, with lower risks generally for men and higher for women.

Work-related factors, such as workload and role conflict, are “critical” correlates of emotional exhaustion, which in turn is strongly related to poor health and turnover, according to this study of more than 5,000 Belgian doctors and nurses.

Six per cent of the sample reported three measures of burnout – emotional exhaustion, depersonalisation and personal competence – and 13% at least two measures.

Women who live in highly-lit areas and who work night shifts may be at higher risk of contracting breast cancer than those living in lower-lit areas, according to a study of nurses. The researchers linked data from satellite images of Earth taken at night to residential addresses and also considered the influence of night shift work.

The 62-year-old worker whose case is covered in the report experienced severe episodes of anaphylaxis following his intake of dairy products as a result of 17 years’ workplace exposure to dried milk.

Economic insecurity is associated with poor metabolic health and a number of inflammatory biomarkers, according to this study of more than 6,000 people of working age. Those who experienced consistent economic insecurity had poorer levels of nine biomarkers of metabolic health, including kidney and liver function and various types of cholesterol, than those who remained consistently economically stable.