By Sarah Silcox on 30 Nov 2017 in Cancer, Research, Occupational Health 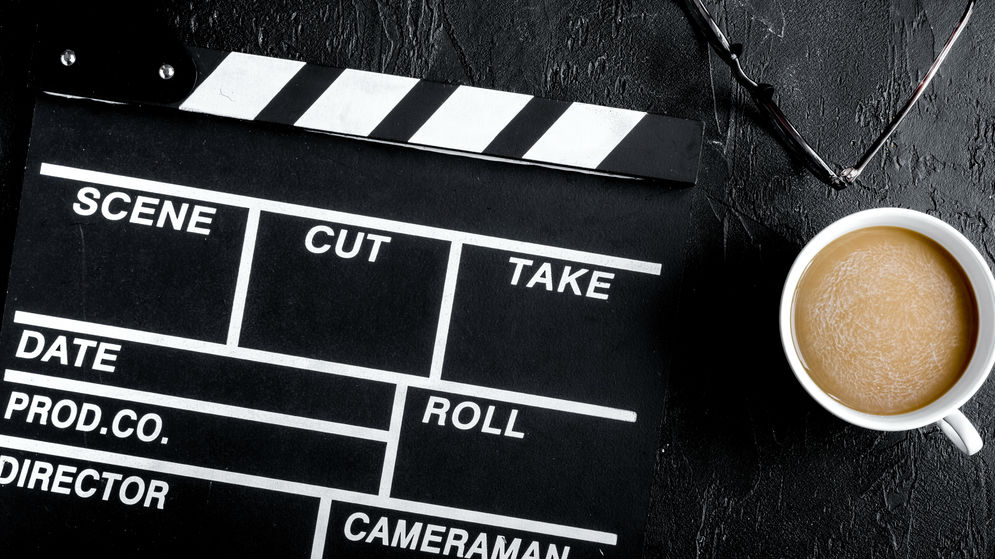 Eyes half shut: More than nine out of 10 crew personnel involved in shooting films report that tiredness has made them feel unsafe at work, or travelling to and from work

A study on how long hours in the film industry affect safety is among this month’s crop of occupational health research reports.

More than nine out of 10 crew personnel involved in shooting films report that they have felt unsafe at work, or travelling to and from work, because of tiredness, according to research from the union BECTU. More than four out of five believe that the long-hours culture in the film and TV industry impacts on their ability to do their job and nearly 90% feel that working long hours has a negative effect on their family lives.

Half of charity staff experience violence or aggression

Almost half of staff working for charities and housing associations have experienced violence or aggression at work, either from people using the services or from colleagues, according to research from the union Unison. A quarter feel unsupported when working alone and many feel in danger due to a lack of training or managerial support. More than three-quarters (79%) of the sample also report being stressed because of their work.

Almost a quarter of UK workers, or seven million people, would not take a day off sick unless they were hospitalised or had no other choice, according to research by Canada Life Group Insurance.

Nine in 10 of those responding to the survey say they have gone into work when feeling ill, “suggesting employers’ efforts to improve wellbeing are failing to reduce presenteeism among employees”, the insurer reports.

Almost half of respondents would go into work with a stomach bug and, not surprisingly, a similar proportion state that they have become unwell due to a colleague’s illness on more than one occasion. The main reasons employees give for going into work ill is that they do not feel their illness warrants a day off and/or their workload is too great for them to take time off.

For more on the report.

Employees with poor health are at greatest risk of losing their jobs as a result of technological change, according to this Norwegian study. This is because they are over-represented in occupations most likely to be automated, the research finds.

For example, the risk of job automation is 57% for men with long-standing illnesses, compared with a risk of only 50% for men as a whole. This elevated risk remains significant for men after controlling for education and income.

The social aspects of an employee’s life can influence the way in which they manage a return to work after a cancer diagnosis, according to this study of 23 patients. The support workers receive from colleagues and from those beyond the workplace, together with comparisons employees make with other cancer patients in deciding on their own readiness to return, are critical.

Hearing changes in the period 2004 to 2015 were significantly worse for the groups exposed to high levels of noise and metals/solvents compared with the low-exposure group. The authors conclude that hearing conservation programmes should take into consideration combined exposures to metals, solvents and noise, not only noise.

Chronically ill workers have an increased risk of work exit, including through ill-health retirement, and chronic disease is an obstacle to extended working lives, according to this follow-up of the Whitehall II study of civil servants. Factors reducing the risk that chronic disease leads to an early exit from work include high levels of work-based social support and high skill discretion in midlife.

Previous episodes of common mental disorders (CMD) and more serious symptoms of mental ill health make it less likely that an employee will return to work as a result of psychological disorders, according to this overview of 71 articles on prognostic factors and sickness absence.

Other predictors of sickness absence in people with CMDs are co-morbidity, high job demands, low job control, lower educational level, smoking and low perceived general health. Conversely, earlier return to work is consistently predicted by lower symptom severity, having no previous spells of absence, being younger and having a positive outlook on rehabilitation.

Investing in health is good for shift workers

Shift workers face particular barriers when they try to lead healthier lifestyles, but employers can do much to facilitate this aim, according to focus-group-based research.

The authors of the study conclude that investing in employee health is particularly beneficial for shift workers, who face increased risks to their health. Adopting organisational policies and changes to the workplace environment as a core strategy for workplace health promotion may create an environment that makes healthier choices more accessible to all employees, they add.

Nea FM et al. “A qualitative exploration of the shift work experience: the perceived barriers and facilitators to a healthier lifestyle and the role of the workplace environment”. Journal of Occupational & Environmental Medicine, published online 20 October 2017.