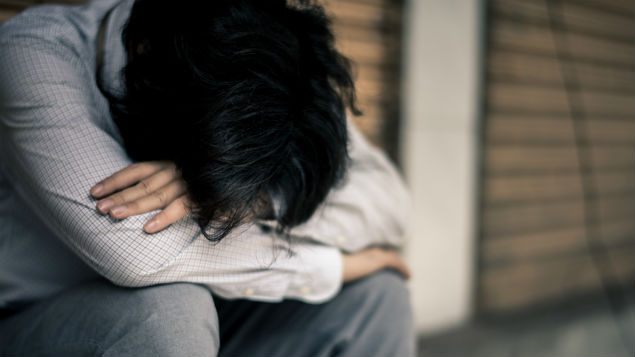 Workers need more support from employers around “regaining control” after suffering from stress, anxiety or mental ill-health, the Institution of Occupational Safety and Health (IoSH) has said.

In a report, Return to work after common mental disorders, it has argued that the knowledge and skills of managers and supervisors are key to this process, but often need to be strengthened.

IoSH tasked researchers from Tranzo, Tilburg University in the Netherlands, to undertake two separate qualitative studies. The first, with mental health and OH professionals, GPs and managers, revealed that, while they often had relevant knowledge, they sometimes struggled to put this into practice.

The other study involved workers on sick leave, who were split into three groups: less than three months; three to six months; and more than six months.

From these interviews, it was found that perceived high workload and pressure was the primary cause of absence. Mental health conditions were often seen as a consequence rather than a cause of absence. Those off sick long-term often disliked their work, which in turn affected their motivation to return.

Poor relationships with line managers and the feeling of a lack of support were common barriers to returning to work, as was a lack of trust in management and a feeling they simply wanted to dismiss them. Heavy workload, unchallenging work, or work not matching the job description were other common barriers cited.

Dr Margot Joosen, lead researcher from Tranzo, Tilburg University, said: “It is crucial that approaches are well planned and involve the joint working of the employee, their supervisor and relevant OH expert.”

One Response to Workers need more support after suffering stress