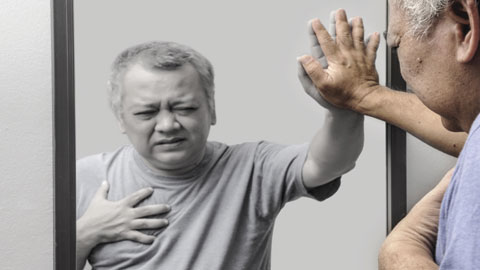 OH providers need to improve their communications and marketing with existing and potential employer clients, according to the latest survey of the OH purchasers’ perspective. Most respondents agreed that the provision of expert advice on a workplace health matter, including absence management, is a central feature of OH services. However, other purchasers of OH services spoke of being given in-sufficient, inappropriate or partisan recommendations, and some mentioned problems with turnaround times for medical reports.

Targeting health interventions at work-related stress can help maintain the ability to stay in work in early old age, according to a review of longitudinal data across 11 European countries. The prevention of disability in the ageing workforce is essential for sustaining organisational performance. The study aimed to test the hypothesis that a low socioeconomic position and exposure to stressful psycho-social work conditions contribute to disability in early old age. It found that after adjusting for disability at the baseline point, chronic stress at work exerted effects on disability two years later, which prompted the authors to conclude that “investing in the reduction of work stress and social inequalities in health functioning are relevant entry points of policies that aim at maintaining workability in early old age”.

Stroke rehabilitation too complex for employers

Employers face complex emotional and practical issues when helping an employee return to work after a stroke, and many lack the knowledge or experience to deal with these effectively, a study based on interviews with 18 small business owners, line managers, HR and OH professionals has concluded. The range and quality of support networks that employers access for help and advice on stroke rehabilitation is variable, the study found.

The most effective tools for preventing and cutting sickness absence are a graded return to normal job activity and cognitive behavioural therapy, according to a systematic review of the evidence. There are also limited findings to support the Sheerbrooke model of comprehensive, multidisciplinary intervention, the study suggests. Workplace education and programmes designed to increase employees’ physical activity levels do not appear to cut absence, the authors concluded.

Employees with inflammatory bowel disease (IBD) are, on average, more likely to take time off sick than those without the condition, according to a US study. Just over 70% of workers with IBD had time off sick in the period studied, compared with 58.2% of employees without it. Among those who missed work, those with IBD took an average 13.38 days off per year compared with 9.89 days for employees without IBD. IBD costs US employers an additional $783 in absence per employee with the condition per year, the study calculated.

Staff who take more than two weeks off in absence in a single spell are more likely to take further time off sick, according to this analysis of data on the absence of 6,934 local government workers in Helsinki, Finland. Absences of between one and three days also predicted longer spells of sick leave in the future, suggesting to the authors that short absences “are not trivial for health”.