Sickness absence falls by a quarter in last decade 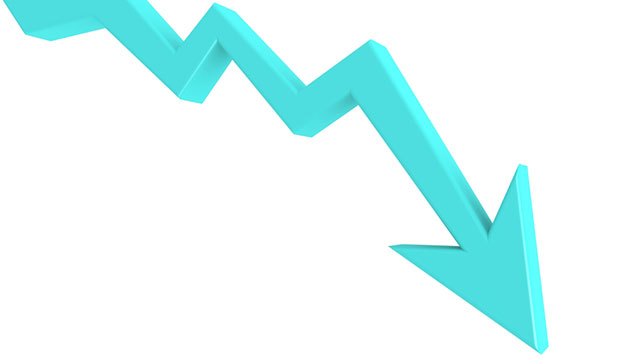 Sickness absence accounted for 131 million days in the UK in 2013, a fall of more than a quarter from 10 years ago when the total was 178 million, according to official statistics.

The Sickness Absence in the Labour Market report from the Office for National Statistics (ONS), published in February, concluded that minor illnesses remained the most common reason given for sickness absence, accounting for 30% of absences or 27.4 million days lost.

But more days were lost to back, neck and muscle pain than any other cause, which accounted for at 30.6 million days lost.

How to manage and conduct return-to-work interviews

Mental health problems such as stress, depression and anxiety also contributed to a “significant” number of days of work lost, said the ONS – totalling 15.2 million.

Looking at the longer-term trend, the ONS said the number of days lost through sickness absences remained fairly constant through the 1990s until 2003, before falling in every year to 2011 from when it stayed relatively constant.

“The percentage of hours lost to sickness since 1993 has fallen more than the total number of days lost, because over the past 20 years employment has increased. Looking at the number of working days lost per worker, in 1993 around 7.2 days were lost. By 2013, this had fallen to 4.4 days,” the ONS stated.

Absence by and large increased with age, but fell after eligibility for the state pension, it found. Sickness absence has decreased for all age groups since 1993, but has fallen least for those aged 65 and over.

Overall, sickness absence rates remained lower in the private sector, but the gap between this and the public sector has narrowed over the past 20 years. Of the larger public-sector organisations, sickness rates were highest for those working in the health sector.

Organisations with the largest workforces reported the highest sickness levels with, at the other end of the spectrum, self-employed people being less likely than employees to have a spell of sickness.

Sickness absence rates also tended to be lowest for managers, directors and senior officials and, geographically, lower in London than other parts of the country.