By Ashleigh Webber on 28 Jun 2019 in Health surveillance, Occupational Health 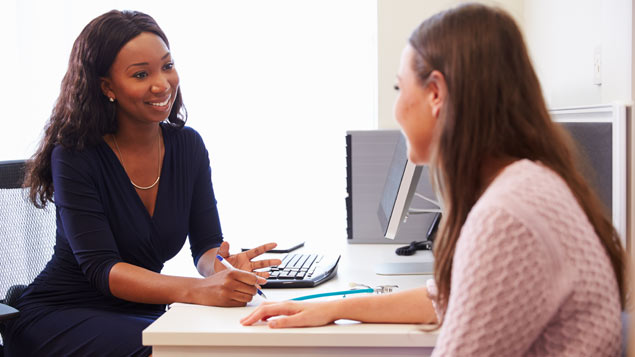 The average UK worker misses four days of work a year to attend medical appointments, costing their employer more than £400 a year in lost productivity, it has been suggested.

While 65% of workers said their employer has made allowances for additional time off for medical reasons, more than seven in 10 staff think their local GP should offer appointments outside of normal working hours to improve accessibility for workers.

More than a third of staff felt guilty about attending a medical appointment during working hours, the poll of 2,000 workers by health and wellbeing provider Berenden Health found, while around the same proportion felt talking time off for health reasons could hold them back in their career.

Worryingly, a fifth admitted to waiting until after their shift had finished to go to A&E about an urgent health issue, rather than going to hospital straightaway.

Berenden Health chief commercial officer Helen Smith said: “Proactive employers will recognise the value of good health and wellbeing and have developed strategies that put their people at the heart of their business, but sadly some employers fall short.

“With a mixed bag in how employers approach time off work for medical appointments, tackling our health concerns could be having a huge effect on the economy. And that’s before you consider further commitments such as taking time off to see the dentist, have an eye test, or other things you may do for your health and wellbeing.”

Based on the average wage of those in full-time work, Berenden Health said the time staff miss for medical appointments equates to £437.76 per person, per year.

Smith said many GPs and health providers were considering extending their opening hours to make health services more accessible for workers, but noted that employers also had a role to play in ensuring their employees’ health concerns are addressed, by offering video consultations with a GP, for example.

“We should be changing the way we view workplace sickness, tackling this proactively rather than a problem to react to,” she said.