Study shows cost of rising depression to the workplace

By Sarah Silcox on 6 Jan 2014 in Mental health conditions, Depression 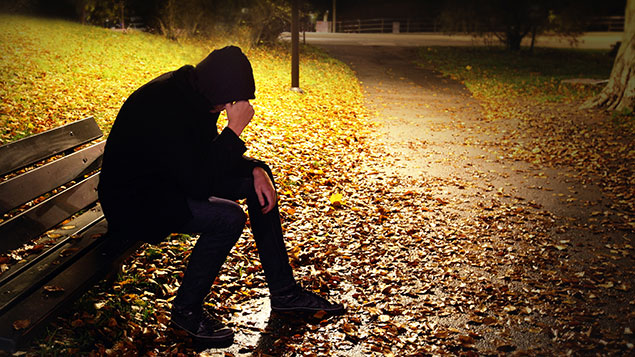 The rising incidence of depression has profound effects in the workplace, according to an Australian study that seeks to build a business case for intervening to prevent and manage the condition.

The authors estimate that 8.7% of the population is at risk of depression attributable to workplace bullying and job strain, equating to A$693 million in preventable lost productivity per year. “Findings suggest that even sub-clinical levels of depression represent a significant productivity and economic burden not previously recognised,” the authors conclude.