The importance of handling grievances properly 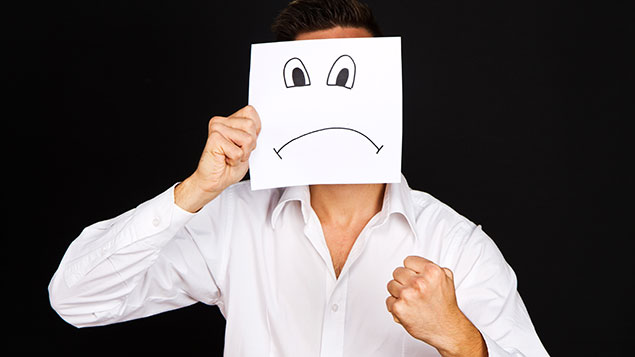 Andrew McConnell, an associate at Brodies, looks at the potential consequences of mishandling an employee’s grievance and provides some tips for employers on avoiding a claim for constructive dismissal.

Respond where an employee retracts a grievance

Respond where an ex-employee raises a grievance

Deal with a trivial or frivolous grievance

When a worker’s contract of employment is breached by his or her employer – and the breach is sufficiently serious – that worker can resign, claiming constructive unfair dismissal. Not all terms of an employment contract are found in the written contract itself. In particular, employers must act in a manner that does not breach the implied duty of mutual trust and confidence between them and their employees. An employer can fall foul of this duty in a number of different ways, including the situation where it fails to deal with an employee’s grievance properly.

An employee handbook will often set out the procedure to be followed where an employee wishes to raise a grievance. Employers are required by law to provide their employees with “a method of dealing with grievances in a timeous and proper fashion”.

A recent decision of the Employment Appeal Tribunal (EAT) provides an example of how things can go wrong. Blackburn v Aldi Stores Ltd concerned an employee who worked as a driver at a depot operated by his employer. The employee was dissatisfied with training and health and safety procedures at the depot, and also with his treatment by his manager. The employee raised a grievance, which was dealt with by the employer’s regional managing director.

The regional managing director produced a report that upheld some parts of the grievance, but not others. The employee appealed. He was invited to attend a meeting with the same regional managing director who dismissed his appeal within 20 minutes. The employee resigned, claiming constructive unfair dismissal. The EAT found that a failure to provide an impartial appeal was capable of amounting to a breach of the duty of mutual trust and confidence. Potentially, therefore, the dismissal was unfair.

Tips for the safe handling of employee grievances

Employers must be extremely careful in the way that they handle grievances. If problems arise, the procedure that the employer adopted may be subject to close scrutiny by the employment tribunal. While each case will turn on its own facts, here is our list of tips for the safe handling of employee grievances:

Andrew McConnell is an associate in the employment, pensions and benefits team at Brodies.

Study shows cost of rising depression to the workplace

Barristers walk out in protest over fees