Unemployment due to disability rises despite health improvements

By Sarah Silcox on 23 Feb 2014 in Disability, Research, Occupational Health 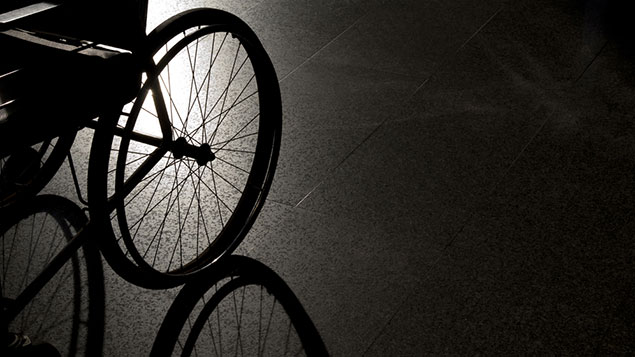 Much of Europe and the US faces a conundrum, the authors of a recent study suggest: an increasing proportion of the working age population is economically inactive because of disability, despite better overall health and less physically demanding jobs.

Rising rates of disability benefits in the young are “particularly alarming”, the researchers said; for example, newly awarded pensions for mental disorders rose over five-fold among young Swedish women between 1990 and 2005. Previous studies have suggested that mental ill health – and depression in particular – explains a good part of this puzzle, yet the prevalence of mental disorders in the general population has not increased significantly.