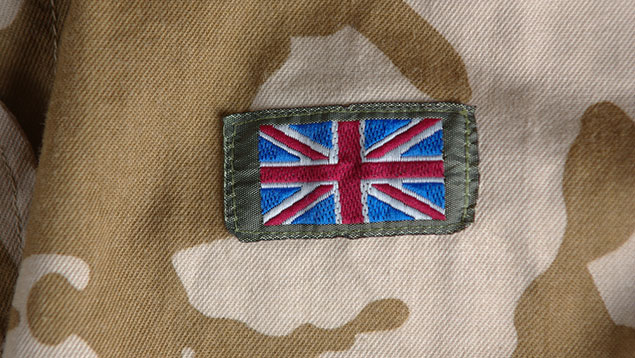 Improvised explosive devices (IEDs) have been the greatest threat to UK military personnel in Afghanistan, yet a survey-based study has found that the effects of exposure to them on the mental health of personnel are largely unknown.

The study compared the psychological health of combat personnel and those dealing specifically with the IED threat with that of all other deployed personnel, exploring general combat experiences, health and symptoms of post-traumatic stress disorder (PTSD). Fewer than 20% of those witnessing an IED explosion scored positive for common mental disorders and 7.5% scored positive for probable PTSD symptoms. 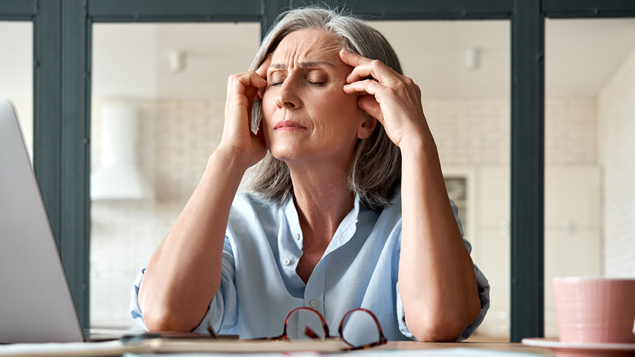