Vote for single occupational health body goes ahead despite resignations

By Nic Paton on 12 Aug 2014 in Occupational Health 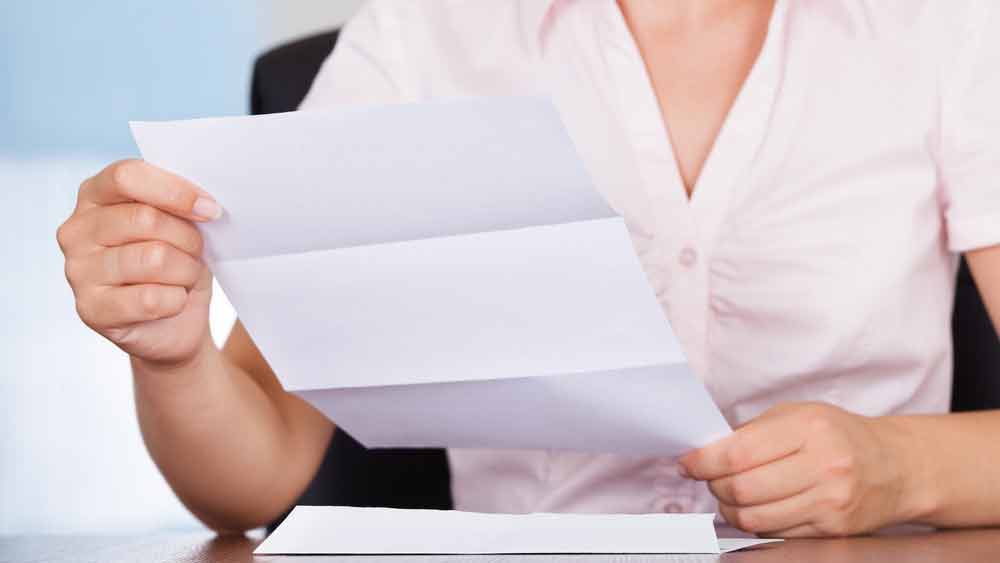 If agreed to, the vote, seen as a crunch moment in the ongoing moves by both organisations to develop a single, advocacy “voice” for occupational health, will pave the way for the creation of a new joint body from August next year.

Over the summer the society was rocked by a number of resignations in protest at the initiative, including that of its North West regional chairman Steve Forman.

This led immediate past president Dr Alastair Leckie to write to members to reassure them the creation of a single organisation was “to strengthen our common sense of purpose and create a single voice so that we can campaign and influence more effectively”.

There was, he added, “broad agreement regarding the direction of travel in terms of exploring the feasibility of a new single organisation, making the case for change and asking the membership to vote”.

Society president Dr Alasdair Emslie conceded to Occupational Health some members had been “understandably concerned that they might be losing something that they hold dear, others are unsure about the route that we are taking”.

But he emphasised the society had been doing all it could to ensure the process was one of openness and dialogue. A website, has also been set up.

“The council and executive of the society have welcomed hearing from members – and the issues raised by the NW group have been useful. Many of the specific concerns are ones that they commonly share. However, they have taken a clear view that forming a single organisation is the best route towards solving these issues,” he said.

Separately, in his regular blog, faculty president Dr Richard Heron said in August that “a very productive meeting” had been held with members in the north west, “discussing concerns and challenges around the moves towards creating a ‘single organisation for occupational health’”.

The working group leading the project had now presented to every one of the society’s regional groups over the past 18 months, he added.

It is intended the school will oversee specialty training in occupational medicine in England.

“We are hopeful that the school will provide a focal point for supporting training in the specialty, unite current trainees, attract new doctors to the specialty, and promote a more effective and supportive model of training for the future; this in turn should help to raise the profile of occupational medicine and ensure the future of the specialty,” said Heron.