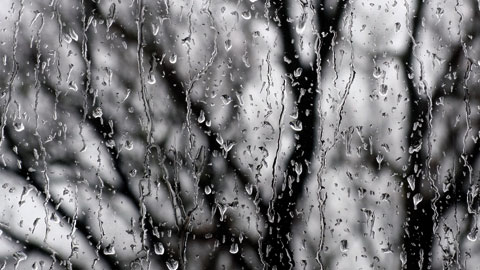 The Government has launched a suicide prevention strategy for England and is to invest £1.5 million into prevention research.

The move, introduced in September 2012, is the first such initiative in 10 years and was, in part, in recognition of the mental health toll on many people from the recession.

In 2010 about 4,200 people took their own lives, with the suicide rate highest among men aged between 35 and 49. Men, overall, were three times more likely than women to take their own life, said the Department of Health.

The Preventing suicide in England strategy has identified six key areas for action:

“One death to suicide is one too many,” said care services minister Norman Lamb. “We want to make suicide prevention everyone’s business. Over the past 10 years there has been real progress in reducing the suicide rate, but it is still the case that someone takes their own life every two hours in England.”

Professor Louis Appleby, chair of the National Suicide Prevention Strategy Advisory Group, said: “Suicide does not have one cause – many factors combine to produce an individual tragedy. Prevention too must be broad – communities, families and front-line services all have a vital role to play.”

Simon Lawton-Smith, head of policy at the Mental Health Foundation, said that the strategy “provides continuing momentum to the good work done over the past decade”.