By Nic Paton on 30 May 2017 in Research, Sickness absence management, Occupational Health 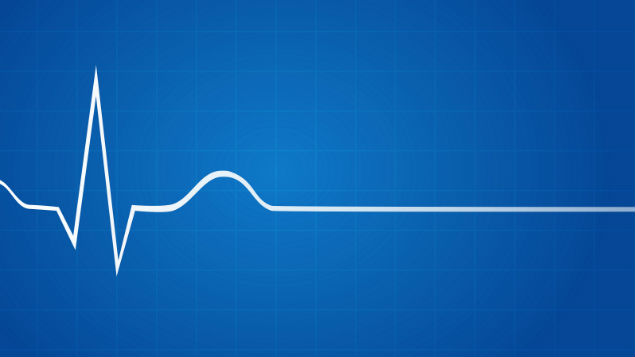 Overall sickness absence rates have remained largely unchanged in the last year, at 2.3%, the manufacturers’ organisation EEF has concluded.

In its latest annual Sickness Absence Benchmark it said the average number of days lost to sickness absence per employee declined slightly in 2016, to 5.2 days.

The figures compare with statistics published in March by the Office for National Statistics which concluded that, overall, an estimated 137 million working days were lost because of sickness or injury in the UK in 2016, or the equivalent of 4.3 days per worker (OH&W news, May 2017).

The EEF figures concluded that, in 2016, across manufacturing the average number of days lost to absence was 5.3, nearly half a day more than the days lost in non-manufacturing companies (where it was an average of 4.9 days per employee).

There was some variance across the various manufacturing sub-sectors. Electrical and precision products and equipment recorded the lowest absence, at 3.8 days lost per worker.

By contrast, motor vehicles, other transport and equipment for the second year in a row posted the highest figures, at an average of 7.2 days absent in 2016.

The smallest companies continued to lead the way with the least absence, argued EEF. Employers of up to 50 people had an absence rate of 1.8% in the last year (down from 1.9% the previous year).

Taking up second position were those with a workforce ranging from 51 to 100, who experienced absence rates of 2.2%, it added.