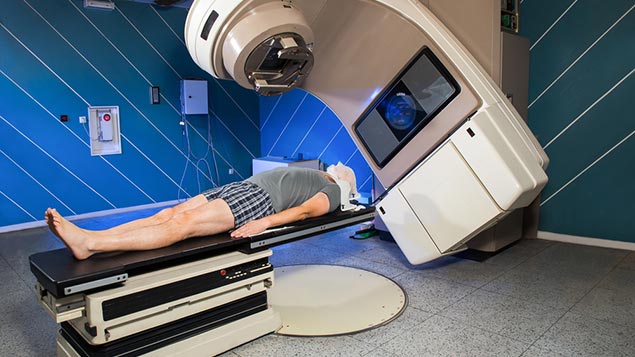 An NHS trust discriminated against an employee with cancer who attended a competitive interview during a redeployment exercise, an employment tribunal has held. Stephen Simpson rounds up tribunal decisions from the previous week.

NHS trust should have used alternative assessment for employee with cancer
In Waddingham v NHS Business Services Authority, the employment tribunal held that an NHS trust committed discrimination arising from disability and failed to make reasonable adjustments for an employee having cancer treatment.

Non-payment of bonus was not justified

Paramedic’s theft of anesthetic gas not a consequence of depression

Mr Waddingham, who was made redundant, was part of a redeployment exercise. This involved matching redundant staff to new roles and interviewing them.

The claimant had been diagnosed with throat cancer and was undergoing radiotherapy treatment. Shortly after he started treatment, he applied for a vacant position.

The claimant agreed to go ahead with an interview, even though he was undergoing cancer treatment.

The NHS trust was flexible with the date and time of the interview, and let him takes breaks at any time or call a halt to the interview and rearrange it.

He did not perform well in answering the interview questions and was not appointed. Later, he successfully applied for another NHS job.

He brought a tribunal claim for disability discrimination. The tribunal upheld his claim, accepting that his performance during the interview was affected by his treatment.

The tribunal held that it would have been a reasonable adjustment for him to be assessed without the need for a competitive interview. This assessment could have been made using other material available from his long service. This included his previous appraisals.

Unfair dismissal case rejected by judge
A manager who complained he was unfairly dismissed has lost his legal claim, reports the Nottingham Post.