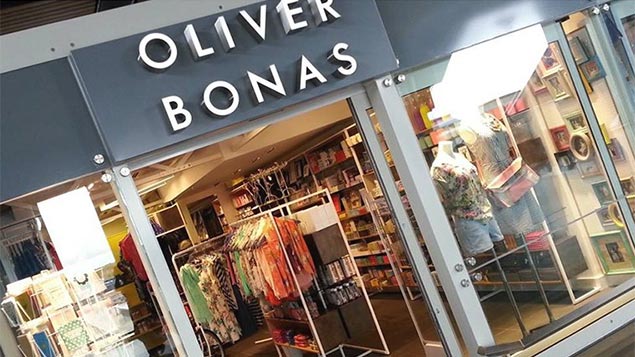 Fashion and jewellery retailer Oliver Bonas has announced that it will pay its staff the Living Wage from today.

The company has committed to pay all directly employed staff and third-party contractors at least the Living Wage, currently £7.85 per hour (or £9.15 per hour in London).

What is the Living Wage and how is it calculated?

Rhys Moore, director of the Living Wage Foundation, which independently sets Living Wage pay rates to reflect the cost of living, said it was delighted that Oliver Bonas had been accredited as a Living Wage employer.

“Major players in the retail sector have for a long time claimed that the Living Wage is too expensive to implement on the high street.

“This move by Oliver Bonas demonstrates that, whilst it’s not always an easy choice for business to make, it is the right choice, and we hope that both staff and customers will support the leadership they are showing in their commitment to help end the low wage culture of the British high street.”

Living Wage pay rates go beyond the recently announced minimum wage premium for over 25s, the “national living wage”, which will be £7.20 per hour from April 2016. According to the British Retail Consortium, the median rate for hourly-paid retail workers currently stands at £7.30.

Oliver Tress, managing director and founder of Oliver Bonas, which has 43 stores nationwide, said: “We are thrilled that we are now able to pay the Living Wage to all members of our team. We want to do everything we can to pay our team at OB a wage that reflects their hard work and loyalty – and the ‘real’ cost of living”.