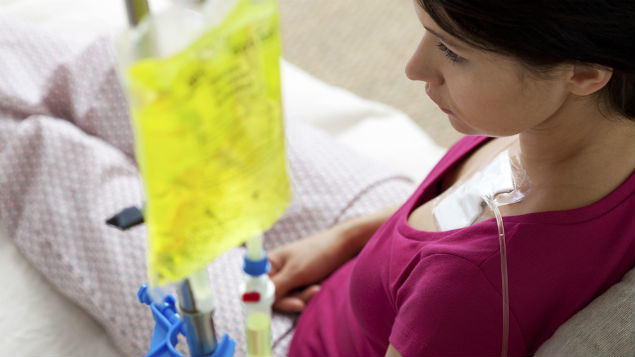 Cancer accounts for 31% of long-term sickness absence claims paid, with breast cancer accounting for almost half.

Cancer accounts for almost one-third of all long-term sickness absence claims paid through income protection in the last year, according to findings by employee benefits company Unum.

Cancer accounts for 31% of claims paid, with breast and gastrointestinal cancers responsible for almost half of those claims. Gastrointestinal was the most common cancer for men (35%), and breast cancer for women (47%).

After cancer, the most common conditions claimed for were: mental health (19%); musculoskeletal (9%); and cardiovascular (8%).

The data, from Unum’s 2016 annual claims statement, suggests that an increasing number of less senior employees are receiving the income protection benefit.

However, female employees are less likely to be covered by income protection (46%), a finding first highlighted in Unum’s annual claims statement last year. This is despite the finding that women with cancer are more likely to go on long-term sick leave, with more than half of cancer claims (51%) made by women.

Older workers are more likely to make claims. While less than a quarter of all workers protected are aged 50 and over, they make 50% of all claims and 57% of cancer claims. However, 22% of people claiming are under 40.

John Letizia, head of public affairs at Unum, said: “Women are almost one-and-a-half times more likely to claim than men and half of our claims come from those aged fifty and over. We urge the Government to look at what can be done to encourage employers to protect more of their staff.”

The data comes from Unum’s second annual claims statement, which provides information on all the income protection claims it paid to people who became too ill to work between 1 August 2015 and 31 July 2016.