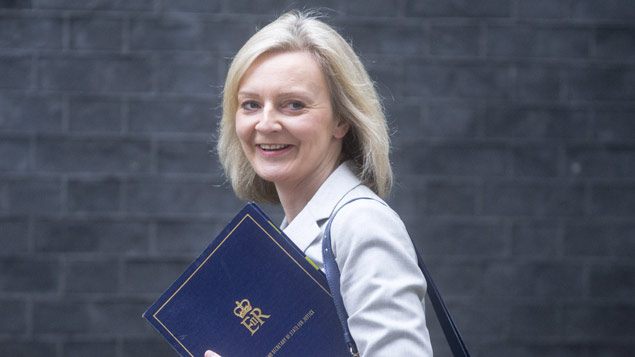 The number of employment tribunal claims dropped slightly in the three months to June 2016, continuing the downward trend since tribunal fees were introduced in 2013.

Statistics released today by the Ministry of Justice showed that there were a total of 4,200 single claims received in this quarter, down 3% on April to June 2015.

Respond to a tribunal claim

During the same period, 11,600 multiple claims were received, up 38% on last year. The number of multiple claims cases they relate to has decreased by 32% to 295, however, indicating that larger groups of complainants are bringing cases against a smaller overall number of employers.

The number of cases brought from April to June, at 15,843, shows a considerable drop from the same quarter in 2013, just before fees were introduced, when 76,476 claims were lodged.

However, there has been a slight rise in claimants receiving full or partial remission on fees.

Just under two-thirds of cases in the most recent quarter had their full issue fee paid outright (64% of cases), while 27% of cases were awarded either a full or partial issue fee remission. This was up five percentage points compared to the same period in 2015.

The statistics showed a strong rise in the number of outstanding cases for sex and age discrimination, although the Ministry of Justice points out that this figure has been influenced by “a large number of age and sex discrimination claims relating to an employer in the London area”.

Equal pay claims were also up on the same quarter in 2015 at 3,367, a rise of 72%. However, some of this rise may be attributable to a number of multiple claims against the same employer.

The average “age” of a tribunal case, that is, how long it takes from being lodged to “disposal”, increased for multiple claims, but went down slightly for single claims.

The mean age of a multiple claim case at disposal was 221 weeks, an increase of 33 weeks on the same period in 2015.

For single claims, the mean age of a case ranged from 24 weeks for breach of contract or disputes over wages to 91 weeks for equal pay claims, but the average length was 29 weeks.

Ashok Kanani, an employment law editor at XpertHR, commented: “The latest figures confirm that the number of employment tribunal claims being lodged remains subdued, compared with the levels prior to the introduction of tribunal fees in July 2013.

“It remains to be seen whether or not the Government will take steps to modify the current fees system. Earlier this year, the House of Commons Justice Select Committee commented in its report on courts and tribunal fees, that the employment tribunal fees regime has had a ‘significant adverse impact on access to justice’ and recommended a substantial reduction in employment tribunal fees.”

The Government is carrying out its own review on the impact of the introduction of fees, which is yet to be published.

The committee’s report also recommended special considerations for certain cases, such as a review of the three-month time limit for pregnancy discrimination.

Jo Faragher has been a business journalist for 15 years, working in commissioning editor and editor roles for the past 10. A regular contributor to Personnel Today, she has also written features for the Financial Times, and supplements for The Times and The Guardian.
View all posts by Jo Faragher →
Previous Article
Next Article