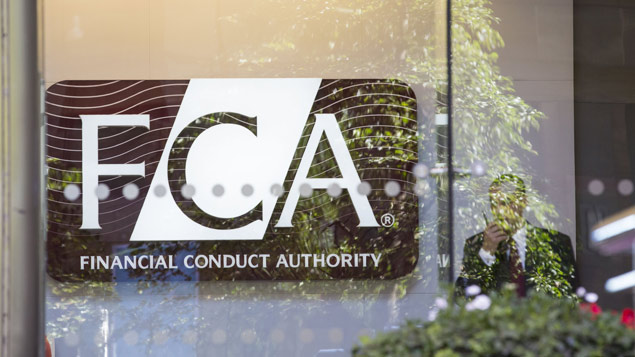 New whistleblowing rules come into force today that apply to banks and building societies, and some investment and insurance companies.

The new rules, introduced by the Financial Conduct Authority and the Prudential Regulation Authority last year, are designed to encourage more employees to come forward if they suspect poor practice.

They form part of the new Senior Managers Regime (SMR), which focuses on the behaviours of key individuals in financial services companies.

Among the changes are the requirement for each company to appoint a senior manager as a whistleblowers’ champion and put in place internal systems to handle whistleblowing.

The champion must be someone who is regulated as an accountable senior manager, such as a non-executive director.

The protection for whistleblowers will extend to anyone who raises concerns with the regulator, even if the concerns are not about a suspected breach of the rules.

William Granger, partner at law firm Charles Russell Speechlys, said: “Firms and regulators must now offer more anonymity, which will make it harder to bury issues including in settlements with gagging clauses.

“For employees, there is no regulatory duty to blow the whistle but there is increased liability for those that harm or obstruct whistleblowers.”

The rules were introduced after calls for cultural change in banks in the wake of the financial crisis of 2008, which exposed poor management and decision-making at a number of financial institutions.

Granger added: “Effective whistleblowing policies will dovetail with a culture in which speaking up and challenging is normal and encouraged. Many firms are finding it easy to adapt. Others are finding cultural change a much longer process.

“Some will do no more than pay lip service to the rules and remain at risk. Some say that the rules and risk of further toxic scandals will help catalyse change. Others say that protection for those who come forward is still insufficient and the personal risks too great, and so bad banks will again game the Regulations.”

Michael Ruck, a senior financial services enforcement lawyer at Pinsent Masons, said: “Whether this reduction is entirely a direct result of the SMR is open to debate, but is a clear indication of individuals with senior management responsibilities taking the decision to terminate their roles in financial services firms, many of whom took the decision in light of the additional requirements and responsibilities under the SMR.”