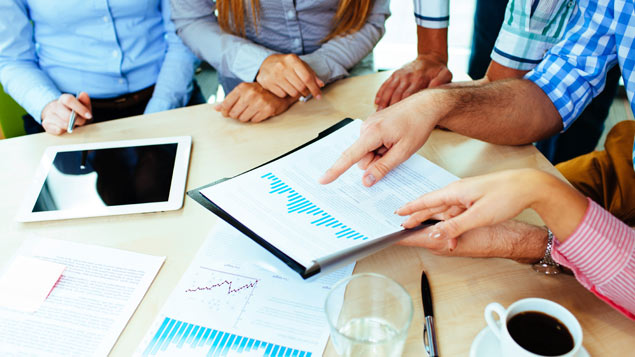 The Society of Occupational Medicine (SOM) has called for a new multi-disciplinary national “Centre for Work and Health” to be established to act as a focal point and catalyst for occupational health-based research.

The new centre would work with, but be independent of, regulators and would co-ordinate research and advice, academic training and research what evidence-based interventions are needed.

Other recommendations included that occupational advice should be available to all workers and that there should be a national co-ordinated OH research strategy which should include robust health economic evaluation.

The report was prepared by a team from the University of Glasgow and sponsored by SOM and the Health and Safety Executive.

Meanwhile, Professor Anne Harriss has been appointed president-elect of SOM, the first time this prestigious position has gone to an occupational health nurse rather than a doctor.

Professor Harriss, emeritus professor at London South Bank University and Occupational Health & Wellbeing’s CPD editor, among other roles, will take up the position next year from current president Dr Will Ponsonby.

The appointment was made in June at the society’s annual general meeting and conference.

Professor Harriss told Occupational Health & Wellbeing: “I am honoured and delighted to be even considered to be the president-elect.

“This is the first time the presidency of the society has gone to a non-doctor and I will be only the fourth woman as president in the society’s 83-year history.”