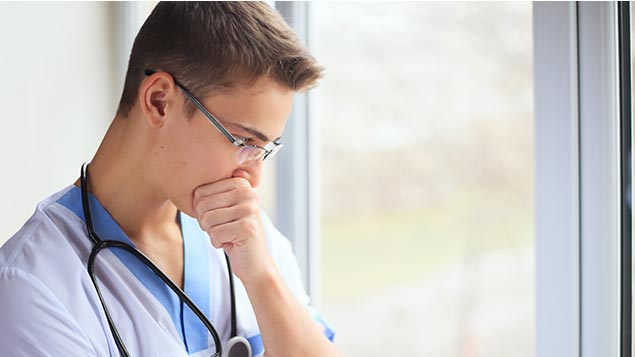 The health and wellbeing of doctors needs to be seen as a priority both by employers and the General Medical Council (GMC) when doctors are undergoing fitness-to-practise investigations, the Faculty of Occupational Medicine has warned.

The warning came in a response to a GMC-commissioned report into doctors who commit suicide while under fitness-to-practise investigations.

The report examined the period between 2005 and 2013 and found that 28 doctors undergoing fitness-to-practise investigations committed suicide or died of a suspected suicide.

Case reviews of doctors during this period showed many who committed suicide suffered from a recognised mental health disorder or had drug and/or alcohol addictions.

Other factors that often followed from those conditions, which may have also contributed to their deaths, included marriage breakdown, financial hardship, and, in some cases, police involvement alongside the stress of being investigated by the GMC, it added.

But, she added: “We are disappointed that the report makes limited reference to the critical and central role that specialist occupational health support can provide to doctors with complex health needs.”

The report also recommended the establishment of a national support service for doctors who had been referred to the GMC, and this was welcomed by the faculty.

“However, we are concerned that the service must be flexible, confidential and designed to meet the needs of all doctors across the UK and be at arm’s length from any regulatory process. The role of specialist occupational medicine input needs to be acknowledged as central to the development and management of any agreed support service,” she added.