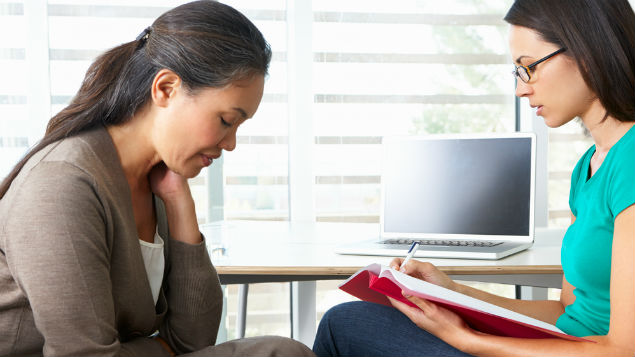 Nearly one-third (30%) of UK employees feel isolated and unsure about who to talk to, or where to find help or support, around mental health issues at work, a study has concluded.

The Mental Resilience research of more than 2,000 adults by health insurer Westfield Health was published to coincide with “Time to Talk Day” on 4 February, run by the mental health charities Mind and Rethink Mental Illness.

The report argued that 40% of employees find it hard to talk to or open up about their mental health to anyone.

As well as feeling isolated, nearly one-third (32%) felt they were treated differently by their line manager after returning to work following absence related to mental ill health, while one-fifth also felt their fellow colleagues’ attitudes towards them had changed.

When asked how they were treated differently, responses included: “I felt that people were walking on egg shells around me which made me feel low and not want to speak to anyone” and “due to the nature of my ill health colleagues were not sure how to approach me or what to say”.

Time to Talk Day is part of the anti-stigma campaign Time to Change, and aims to help end the misconceptions around mental health by breaking the silence around it and getting the nation talking.

Westfield Health’s executive director Dave Capper said: “The ‘emotionally fit’ appear to be out of step with those who have experienced a mental health issue, with respondents stating that colleagues did not know how to broach the subject when they returned to work and regularly feeling like there was ‘an elephant in the room’”.