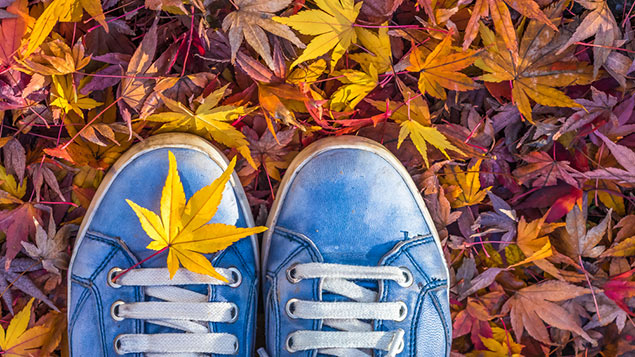 Every October brings new employment law changes, and 2015 is certainly no different. While the Government’s proposals to toughen the rules on industrial action have been headline news this summer, we should not overlook the legal changes that are just around the corner.

View our webinar on demand

Slavery may have been abolished in the 19th century, but modern slavery exists in the form of forced or compulsory labour, servitude or human trafficking.

From October 2015, employers with an annual turnover of £36 million or more will have to publish a modern slavery statement each year. These employers must state the steps they have taken to prevent modern slavery existing in any part of their business or supply chain.

The Government has yet to publish its guidance, but in the meantime, preparation is key. Businesses should check their supply chains, operational structures and risk management processes to ensure they will be ready for this employment law change.

The exemption of turban-wearing Sikhs from wearing a safety helmet on construction sites is to be extended to all workplaces from 1 October 2015. This employment law change means that Sikhs will be able to wear a turban, and not a safety helmet, in workplaces like warehouses, factories and vehicles involved in transportation.

There are some limited cases where Sikh workers will still need to wear head protection, but these are mainly restricted to those working in emergency response or members of the armed forces.

Summaries of all pending employment laws and regulations, with effective dates are available in the XpertHR legal timetable.

This annual employment law change sees the national minimum wage hourly rate increase from £6.50 to £6.70 for adults from 1 October. The rates also increase for young workers and apprentices.

5. Ban on smoking in cars with children

Under the smoke-free legislation, company vehicles must be smoke free unless the vehicle is mainly used for an employee’s private purposes. From 1 October, drivers of private cars in England will now be banned from smoking in them if they are carrying children under 18 as passengers.

This move follows a similar ban in Wales, with Scotland also in the process of introducing one.

Employers will need to consider revising their smoking and company car policies, as employees using a company car for family purposes will be affected by the new law.

6. Referrals under the new Fit for Work service

The Government’s new Fit for Work service (FFW) should be fully operational by autumn. The aim of the service is to help employees return to work following a sickness absence. Occupational health advice can be obtained through the FFW website and telephone helpline. Employers will soon be able to refer an employee for a free occupational health assessment when the employee has been absent from work for at least four weeks. Employers in Scotland can already make referrals.