Employment tribunal proceedings are started by the claimant completing and submitting an ET1 claim form within the required time limit. The ET3 response form is the employer's response to the claim form.

Fees are payable and an early conciliation process must be followed before an employment tribunal claim can proceed. 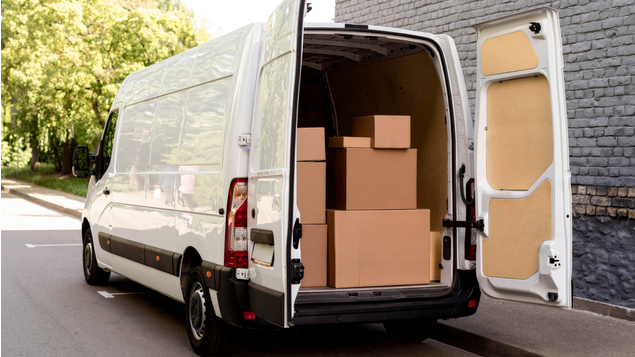 A woman who was subjected to sexual comments has won her claim for sex discrimination, harassment and constructive dismissal.

An employee refused to return to the workplace because he believed his workplace posed a danger to his children. What are the ramifications of the case?

Government will review whistleblowing protections amid surge in people claiming they were dismissed for speaking up about Covid-related issues.

An engineer who claimed he was owed holiday pay by Pimlico Plumbers has lost his latest Employment Appeal Tribunal case.

The Supreme Court will on Friday hand down its decision as to whether workers who ‘sleep in’ as part of their shift are entitled to the national minimum wage for the duration of their shift.

Detective constable Kerry Moth has won a claim for harassment after being told she might feel better if she stopped drinking ‘gallons of Coke’.

The GMB Union is taking Yodel to tribunal over claims hundreds of night workers were underpaid.

A paediatric nurse who alleged racial discrimination and was banned from booking shifts as a result has been awarded £26,000 in compensation.