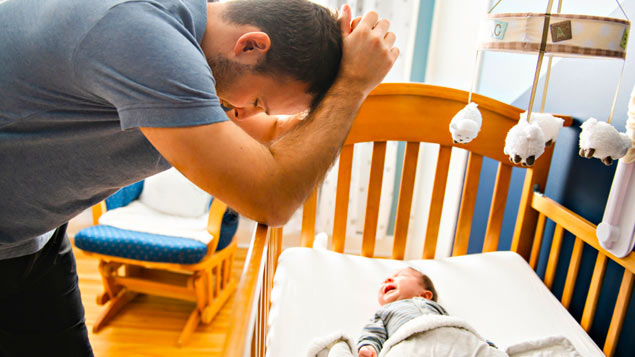 Fathers are four times more likely to seek mental health support than mothers, according to an online support service for working parents.

Eighty per cent of the mental health support sessions offered through working parents’ advice platform Parent Cloud are booked by fathers, which the company said suggests many men are struggling to balance work and home life after the birth of a child.

Fathers are taking a much fuller role in the care of their children, the platform’s usage figures indicate.

“Juggling the demands of work and home life used to be something that only mothers had to cope with. As fathers step up and embrace a more active role in bringing up their children, it is a challenge they are now facing too,” said Karen Taylor, founder of Parent Cloud.

“No one tends to ask new fathers how they are feeling at work, which can make them feel isolated or alone, not able to share any problems they might have adjusting to their new role. The services offered through Parent Cloud provide a much-needed opportunity for dads to talk in a secure and protected environment to someone who understands what they’re going through.”

According to a Deloitte and Daddilife report published last year, fathers are much more involved in raising their children than ever before: 58% are fully involved in their child’s upbringing, while an additional 29% consider themselves mostly involved.

Many employers have been enhancing leave and pay entitlements for fathers to encourage more men to take a role in their child’s care and improve gender equality in their organisations.

Last year, Standard Life Aberdeen announced that it would offer 52 weeks’ of parental leave, 40 of which are fully paid, regardless of gender; while Diageo began offering men and women 52 weeks’ leave, the first 26 of which are on full pay.

O2 increased the amount of paid paternity leave on offer for all permanent staff to 14 weeks. The statutory entitlement is two weeks’ leave. Earlier this week the Supreme Court refused permission to appeal in the case of Hextall v Leicestershire Police. Mr Hextall had challenged the police force’s policy of enhancing maternity pay while not doing the same for shared parental pay. 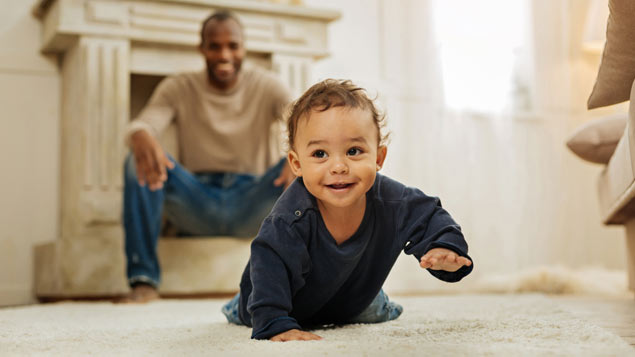 Almost two-fifths of employees who plan to have children in the future expect to take shared parental leave – a...