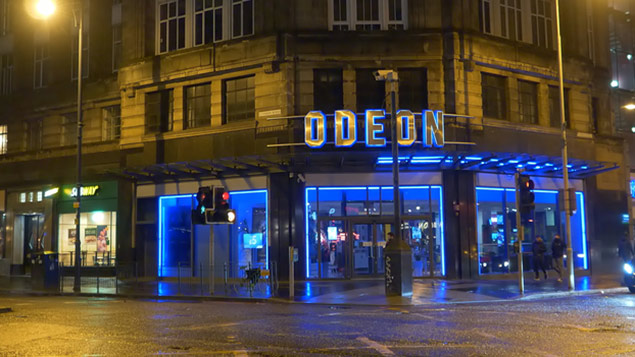 Odeon & UCI Cinemas were one of the last well-known employers to be "named and shamed" in July 2018.
Photo: 4kclips / Shutterstock

HM Revenue & Customs’ policing of the national living wage and national minimum wage has identified a record amount of arrears affecting the highest number of workers in the pay rate’s history.

In a report on NMW compliance and enforcement, the Department for Business, Energy & Industrial Strategy (BEIS) identified more than £24.4 million in arrears for 221,581 workers in the 2018-19 financial year. This represented a 50% increase in the amount of arrears identified (£15.6 million identified in 2017-18) and a 10% increase on the number of workers affected (201,785).

HMRC introduced the voluntary Social Care Compliance Scheme (SCCS) to allow employers in the sector to self-review in order to identify and pay any wage arrears to workers. A quarter (£6.0 million) of the arrears identified in 2018-19 came from the SCCS. HMRC provides NMW advice to employers in social care and, provided all arrears are paid within a prescribed timescale, employers are exempt from financial penalties and from being “named and shamed”.

HMRC uses various techniques to enforce the minimum wage, ranging from “nudge letters” in low-risk cases to criminal prosecution in the most serious.

In 2017 the tax office created five teams to specifically tackle non-compliance in larger and more complex organisations and their supply chains, where there is a risk of non-compliance. During 2018-19, HMRC employed an additional 124 compliance officers, bringing the total to 442 staff.

Steven Porter, partner at law firm Pinsent Masons said: “Failure to comply with national minimum wage rules can be hugely costly – penalties can be up to 200% of what HMRC believes is owed.”

“HMRC is undoubtedly getting better at identifying non-compliance, largely as a result of having a treasure trove of information from employees and a large budget to spend on its NMW compliance efforts – at £27.4m for 2019-20.”

Last week, the government announced a more “proportionate” approach to enforcement and that it will resume naming employers that underpay. The last naming round was in July 2018 but it is expected to restart in approximately three months’ time.

It added that more businesses are now coming forward voluntarily to HMRC in order to pay arrears rather than waiting to be investigated.

Porter said: “Businesses of all sizes can struggle to ensure they comply with the rules – especially smaller businesses who may not have dedicated payroll teams.”

HMRC said in 2018-19 it targeted specific sectors – including social care, employment agencies, the gig economy and retail/commercial warehouses – all of which show a relatively high number or proportion of jobs estimated to be paid below the minimum wage.