Half of staff believe they are invulnerable to serious health conditions 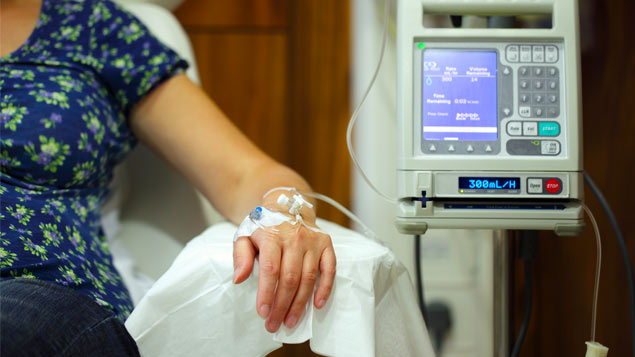 More than half (54%) of workers are living in a state of “illness denial”, a health insurer has said, because they believe they are unlikely to suffer from major health conditions including cancer, stroke or heart disease.

Only 22% of the 3,000 people polled expected to be affected by cancer in their lifetime, yet for those born after 1960 the risk statistically is 50%, according to Cancer Research UK.

Less than a fifth (17%) believed they would get heart disease, despite official statistics showing that heart and circulatory diseases cause 26% of deaths in the UK, while only 7% thought they would be affected by stroke.

Dr Meg Arroll, a chartered psychologist, said the survey results indicated a “fundamental disconnect” between public health information and individuals’ beliefs around their own risk of illness.

She said: “Research shows that many people demonstrate an optimism bias, whereby they believe they are less likely to experience key health conditions than data would suggest. Cognitive factors that lead to this misconception include: a lack of personal experience of a condition: a belief that if symptoms have not yet appeared, they are unlikely to in the future; believing that a condition is uncommon.

“There is also a proximal aspect in play here – it can be difficult to forego immediate rewards in order to prevent poor health outcomes in the distant future, particularly in situations of low perceived control, self-efficacy and motivation.”

Despite widespread denial about their risk of such illnesses, more than three-quarters said they would experience financial difficulties if they developed a serious illness over the next six months. Twenty-six per cent said they would have “significant” financial problems.

A third (34%) said they would need to rely on friends and family for financial support if they suffered serious illnesses in later life.

Debbie Bolton, head of underwriting and claims strategy at AIG Life, said: “Illness denial is understandable as nobody wants to think about the worst happening to them and we all like to believe it won’t be us or our loved ones.”

“Taking a realistic and practical approach to the risk of illness and the need for financial protection will help us all to plan for the future. If we also take steps to improve our lifestyle we can move into our later years in good health.”