Post-Brexit regional salary thresholds for migrants to be considered 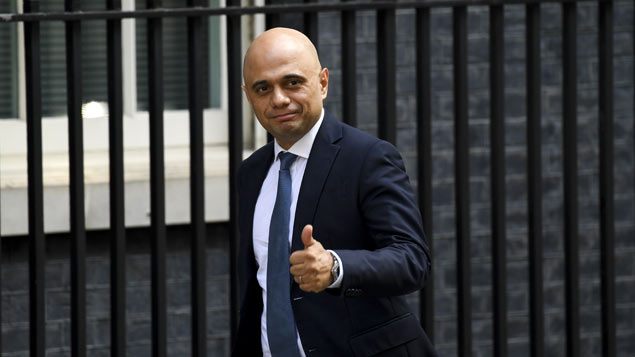 The committee previously recommended that the existing minimum salary thresholds – which includes paying experienced workers at least £30,000 and new entrants at least £20,800 – should be retained under the future immigration system, which is due to take effect from 2021.

However, home secretary Sajid Javid has asked the MAC to consider how future salary thresholds should be calculated and whether there should be exceptions – for example, because the employee works in a shortage occupation or if they have recently started their career.

“These proposals are the biggest change to our immigration system in a generation, so it’s right that we consider all of the evidence before finalising them.

“That’s why I’ve asked independent experts to review the evidence on salary thresholds. It’s crucial the new immigration system works in the best interests of the whole of the UK.”

In December, the government’s White Paper confirmed that a skills-based immigration system would be introduced once the UK leaves the EU. It also plans to scrap the cap on Tier 2 visas, widen the skills threshold to include people with A level-equivalent qualifications and remove the requirement for employers to conduct labour market tests.

The proposed £30,000 salary threshold has been a concern for some organisations. Earlier this year manufacturers’ representative body Make UK claimed that 88% of employees in skilled manufacturing roles would not meet this requirement, rising to 94% in Yorkshire and the Humber.

It would be sensible to set salary thresholds based on job role, said Jonathan Beech, managing director of immigration law firm Migrate UK.

“Rather than have an arbitrary limit, focus on the rate of pay that settled workers receive for a particular job and concentrate on the codes of practice that quotes minimum rates for a wide array of jobs,” he said.

“For example, an experienced worker coming to the UK from 2021 as a skilled senior care worker would need to meet £30,000 under the current rules, when the average pay for this job is around £16,700.”

He said the current threshold is very “London-centric”, so welcomed the suggestion that rates of pay should be set based on region.

“It is quite an undertaking but more regular dialogue regionally with regards to skills shortages and rates of pay is welcome,” said Beech.

“Regional salary variations and a more targeted approach at job rate of pay will certainly help improve the immigration system for businesses struggling to attract and retain skills but must be managed carefully and regularly.”

Professor Alan Manning, chair of the MAC, said: “This is an important issue for government and businesses alike and the MAC welcome the opportunity to further develop the evidence-base it produced for the EEA Migration in the UK report.

“The MAC will aim to produce its final report and recommendations in January 2020.”

The MAC recently recommended that the shortage occupation list should be expanded to allow more migrant workers to fill a wider range of health ,IT and engineering roles. This should mean the list would cover around 9% of jobs in the UK, compared with just 1% under the current list.