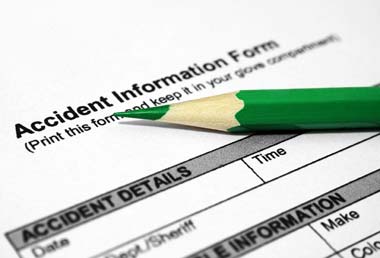 The number of people being killed at work rose sharply between April 2010 and March 2011, latest statistics from the Health and Safety Executive (HSE) have shown.

The jump to 171 workers fatally injured, up from 147 the previous year, bucks the trend of fatalities gradually declining year by year.

There was better news, however, when it came to numbers being injured or made unwell, with these totals continuing to diminish.

An estimated 1.2 million people said that they were suffering from an illness caused or made worse by their work, down from 1.3 million in 2009/10. Of these, 500,000 were new illnesses occurring in that year, added the HSE.

HSE chair Judith Hackitt said: “Britain can be proud that it has one of the best health and safety records in Europe but, as the increase in the number of fatalities makes clear, we can never let up in our commitment to addressing the serious risks which continue to cause death and injury in workplaces.”