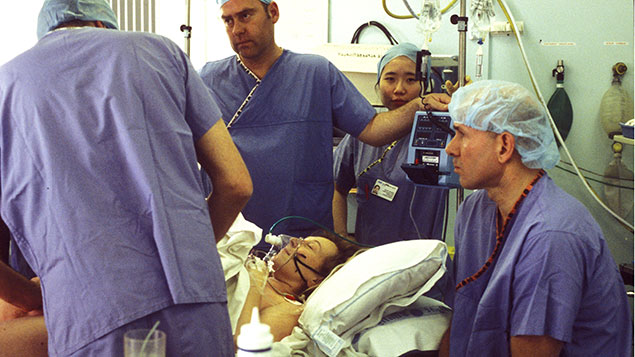 More than two-thirds of NHS staff have dragged themselves into work despite feeling unwell, with the vast majority doing so because of their commitment to their job – but one-third say it is because of feeling under pressure from managers, the latest NHS Staff Survey has shown.

Yet just 44% said their organisation took positive action on health and wellbeing.

A total of 68% of staff reported that they had attended work in the previous three months despite not feeling well enough to perform duties, a slight drop from the 69% in 2012.

Around 39% reported that during the previous 12 months they had felt unwell as a result of work-related stress, marginally up from 38% in 2012, with the figure highest among staff in ambulance trusts (51%).

More positively, nearly three-quarters (74%) said that they had received both health and safety and infection control training in the previous 12 months.